A Hitchhiker’s Guide to Fees in NKN: NKN’s solutions to Spam and DDoS attacks 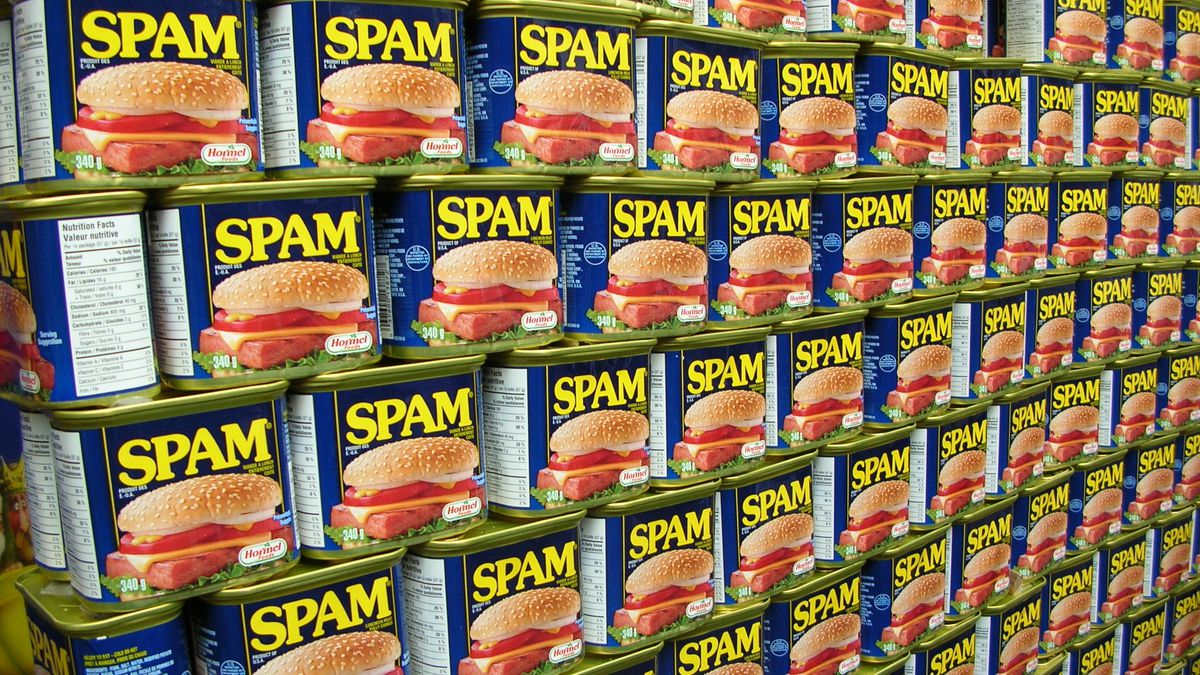 Yes you guessed it, spam! A lot of them.

Since our mainnet launched, we have detected a large amount of spam attacks as well as DDoS attacks:

This resulted in a few serious consequences:

What are NKN’s solutions?

There is a dilemma every blockchain project faces. On one side, you would like to offer free transaction fees to spur adoption and growth of users and applications. On the other hand, you need to fight the spam and DDoS attacks and compensate the miners properly so everyone will pay for the resources they consume.

Therefore the core development team of NKN thought long and hard, consulted our community via the New Kind of Proposal (NKP) process, and worked out the following solutions (both technical and economical)

By introducing these fees, we can significantly increase the cost of attacks even though we cannot eradicate them. he impact of spam and DDoS attacks have been significantly reduced since we applied the patches up to v1.0.8. However, it also introduces some side effects:

Therefore, both the core team and community developers are working on reducing or eliminating the barrier to adoption, especially for users/clients who just joined NKN network and do not have any NKN tokens yet.

When one should pay fees? Who gets paid?

These are the times when one could pay fees:

Where will the fees go?

What are the fees and how to configure them?

Our main configuration file (config.json in your nkn directory) is where you can set and modify the fees. We do have default values baked into the software which should cover most cases. However, if you prefer to customize these settings, please refer to the complete guide to config.json.

The number of low fee transactions that miners are willing to include within each block. 0 means there is no limit, and the default value is 0.

The max allowed size (in Bytes) per block for all the low fee transactions. 0 means there is no limit. Default value is 4096.

The minimum acceptable fee (in NKN) per transaction for this node. If the fees included in the transaction is lower than this, this transaction will be considered a low fee txn and will the low fee txn rule applies. Default value is 0.1.

The amount registration fee this node is willing to pay for GenerateID.

The amount transaction fee this node is willing to accept for including this GenerateID into the block. The default value is 0 but we recommend something like 1 (equivalent to 0.00000001 NKN).

What will happen next?

We are planning additional measures to counter spam and DDoS attacks, as detailed in the following NKPs:

If [NKP-00014] and [NKP-0015] are passed and implemented, then we expect the attacks to be largely stopped, and new miners don’t necessarily need to pay a fee to join. Instead, they would need to wait and solve some crypto puzzle (automatically) before joining. This process will be transparent to most miners and thus will have a much better user experience than paying a fee.

In the longer term, we are also planning to implement “fast sync” mode such that a node only needs to get and store the latest state + recent block history instead of full block history. This should greatly reduce chain db size even further to save miners’ storage cost.

Spam or not, we are ready.