NKN released Testnet v0.8.0-alpha software release on February 28th. This version removes the privilege of genesis block proposer and makes mining fully decentralized and unstoppable! The release is a significant step toward our Mainnet launch in June 2019.

Upgrade is required for all Testnet miners as this release is incompatible with past releases. If you are using the NKN One-Click on DigitalOcean or any of the GUIminer or autoupdate enabled installations, the software should update automatically. For all others, please follow update instructions for your particular install.

We released a new version v0.8.0-alpha. This version removes the privilege of genesis block proposer and makes mining fully decentralized and unstoppable! This is an incompatible upgrade, so upgrade is REQUIRED. Please upgrade as soon as possible! You probably don’t need to download the Chain snapshot manually, but if you really need, you can use https://storage.googleapis.com/nkn-testnet-snapshot/Chain_634205.zip To update to the new version, please stop your nknd, rebuild (or download the l… 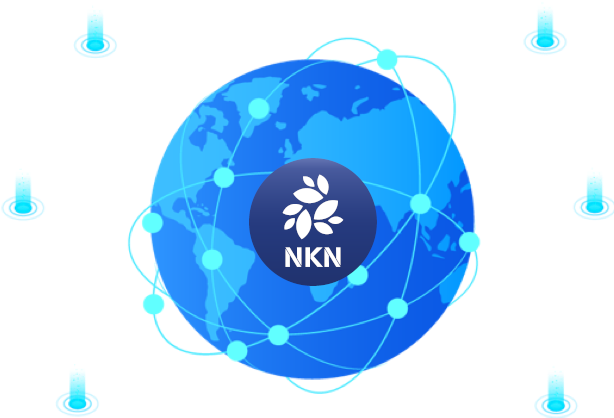 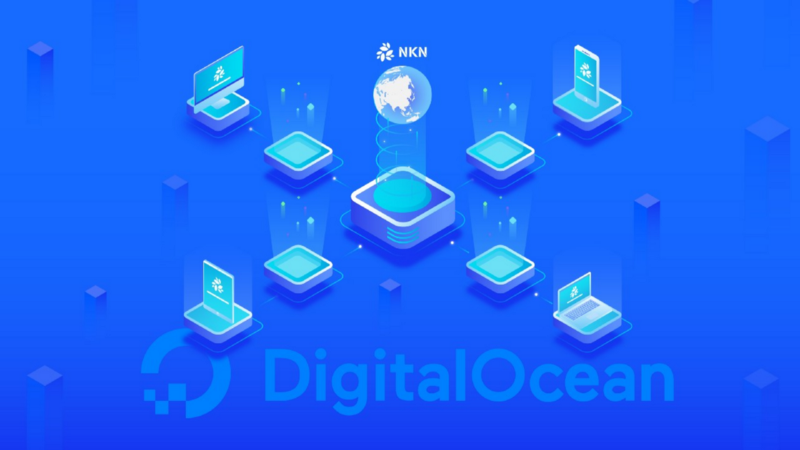 On February 19th, NKN became the first blockchain project to offer a One-Click Full Node droplet on DigitalOcean’s cloud hosting platform. Now it is easier than ever to join the NKN network and run your own node with DigitalOcean. With just 3 steps, you can have a NKN node running in less than 5 minutes. A detailed tutorial and companion YouTube video are available to help you get started. Start running your own NKN Node today!

[1_uw-3uyo8wk-JE_5uhXiMLQ] NKN (New Kind of Network) is the new kind of P2P network connectivity protocol & ecosystem powered by a novel public blockchain. Our open source node software allows Internet users to share network connections and utilize unused bandwidth for rewards. By running an NKN node, you become part of the NKN network community helping to build the decentralized Internet so everyone can enjoy secure, low cost, and universally accessible connectivity. Now it is even easier to … 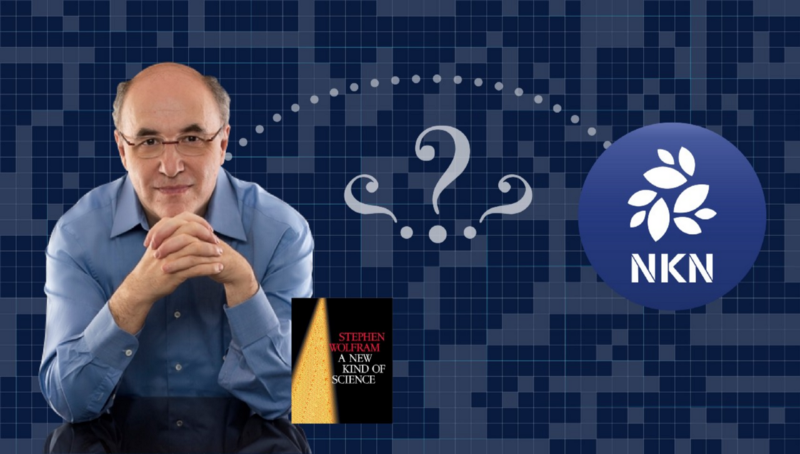 NKN’s CTO Yilun Zhang and advisor Dr. Stephen Wolfram recently sat down to discuss NKN, how it works and what makes it different than other blockchain applications. The result is an immersive interview covering key features of the NKN network including our Decentralized Data Transmission Network (DDTN) and Consensus based on Cellular Automata complete with models in wolfram language. It’s really a treat for those interested in understanding the technology behind the network. For the complete interview and the companion interactive Wolfram notebook please visit the article, Stephen Wolfram (Creator of NKS) Tries to Understand NKN.

NKN’s Testnet has grown to a new record high of 7,000 nodes as of February 26th. Our Testnet now has nodes in over 40 countries with more than 98% of nodes run by the community! We are excited to see such a growing and thriving community help us build the decentralized internet. 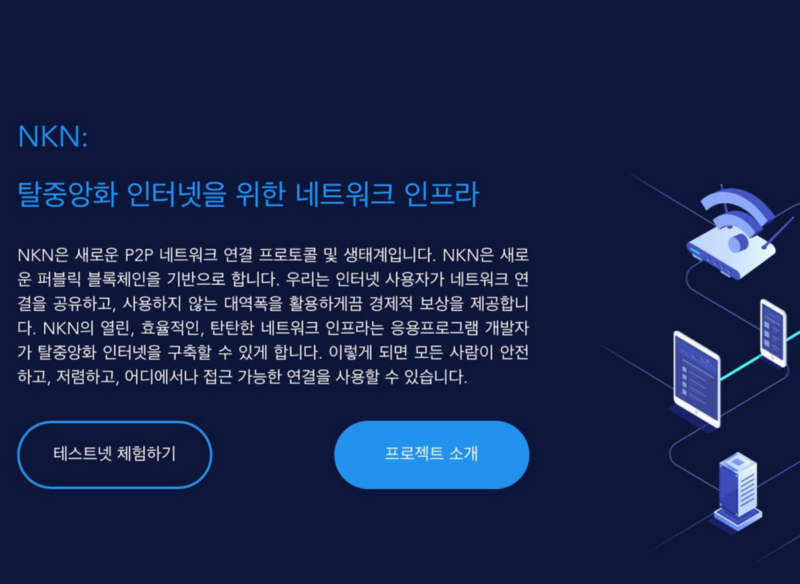 On March 1st, NKN launched both a Korean language website and translation of its 37 pages Introduction Deck. In addition, NKN announced earlier this year the availability of its token on leading Korean Exchange Upbit. We look forward to growing the NKN Korean Community! 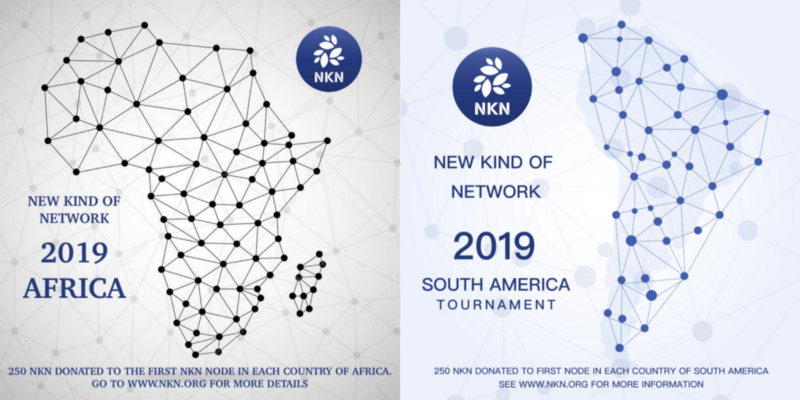 On February 25th, NKN launched the South America and Africa challenges in order to grow our community in these regions and help connect the next billion users. Are you up for the challenge? All you need is to run an NKN node in the qualified regions for at least 2 weeks and you could win 250 NKN. Rules are available on our Medium post. 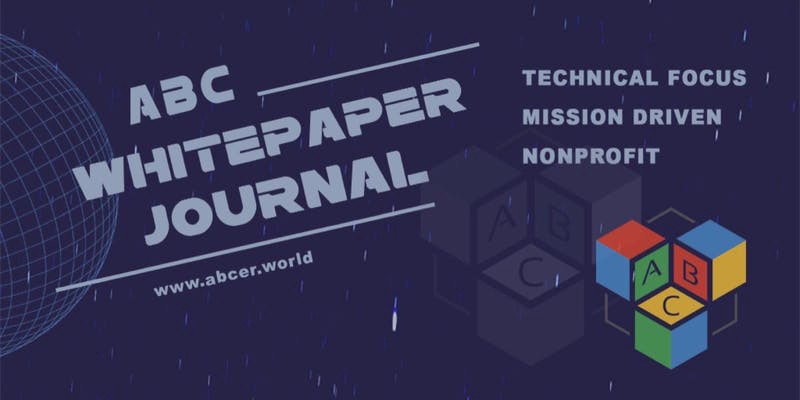 On February 21st, NKN’s CTO, Yilun Zhang, presented his analysis of consensus and scalability for blockchain networks to the ABC Blockchain Community in Palo Alto, CA. The ABC Blockchain Community was started by a group of engineers from Google and has built a prominent community of Blockchain enthusiasts to share and learn advances in blockchain technology. Yilun’s presentation covered: (1) How to efficiently broadcast blocks in a large network and boost the TPS by 10x, (2) How to efficiently reach BFT-like consensus with arbitrary number of nodes. These topics and more were also covered in the video NKN Tech Talk: Million-node consensus with Dr. Yilun Zhang taken at Blockchain Connect Conference: Academic 2019 in January. 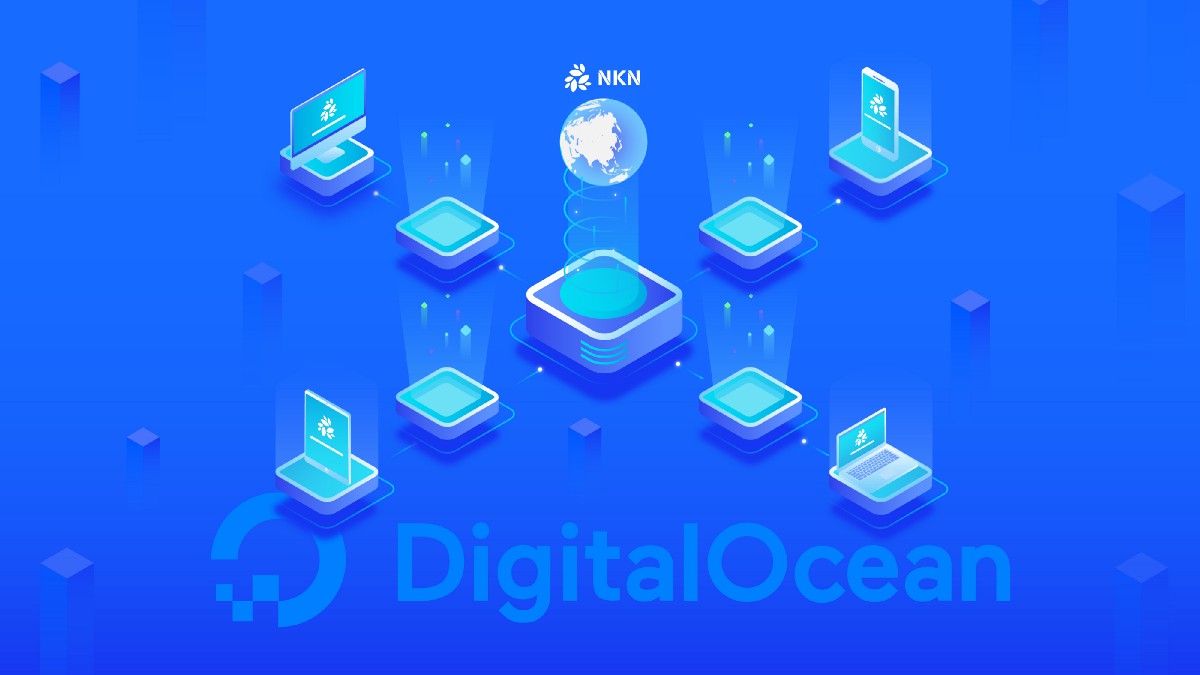