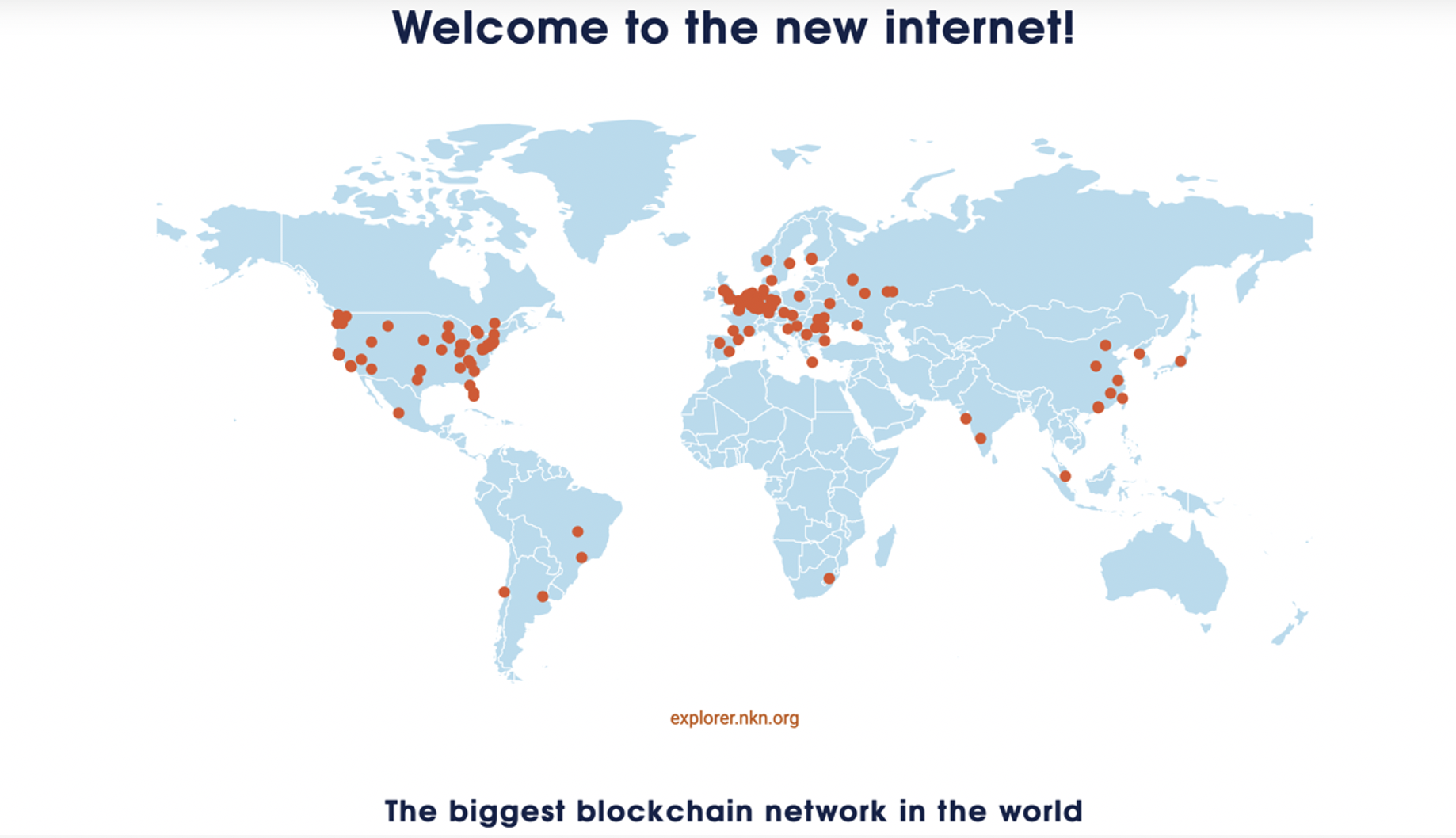 The latest stable release for mainnet is v2.0.7
(https://github.com/nknorg/nkn/releases ) 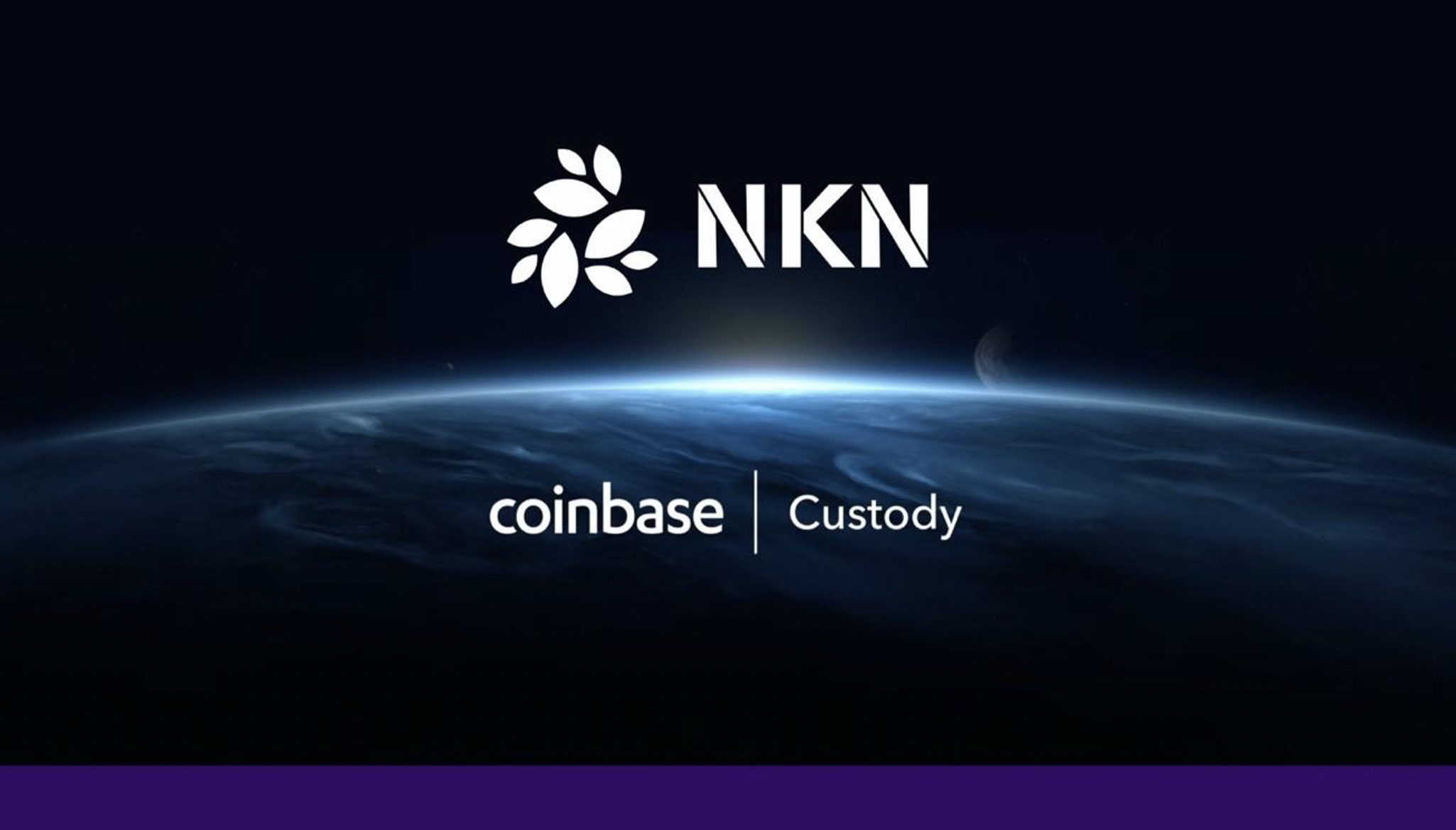 We are pleased to be officially supported by Coinbase Custody, a leading cryptocurrency custody service that is both safe and compliant. 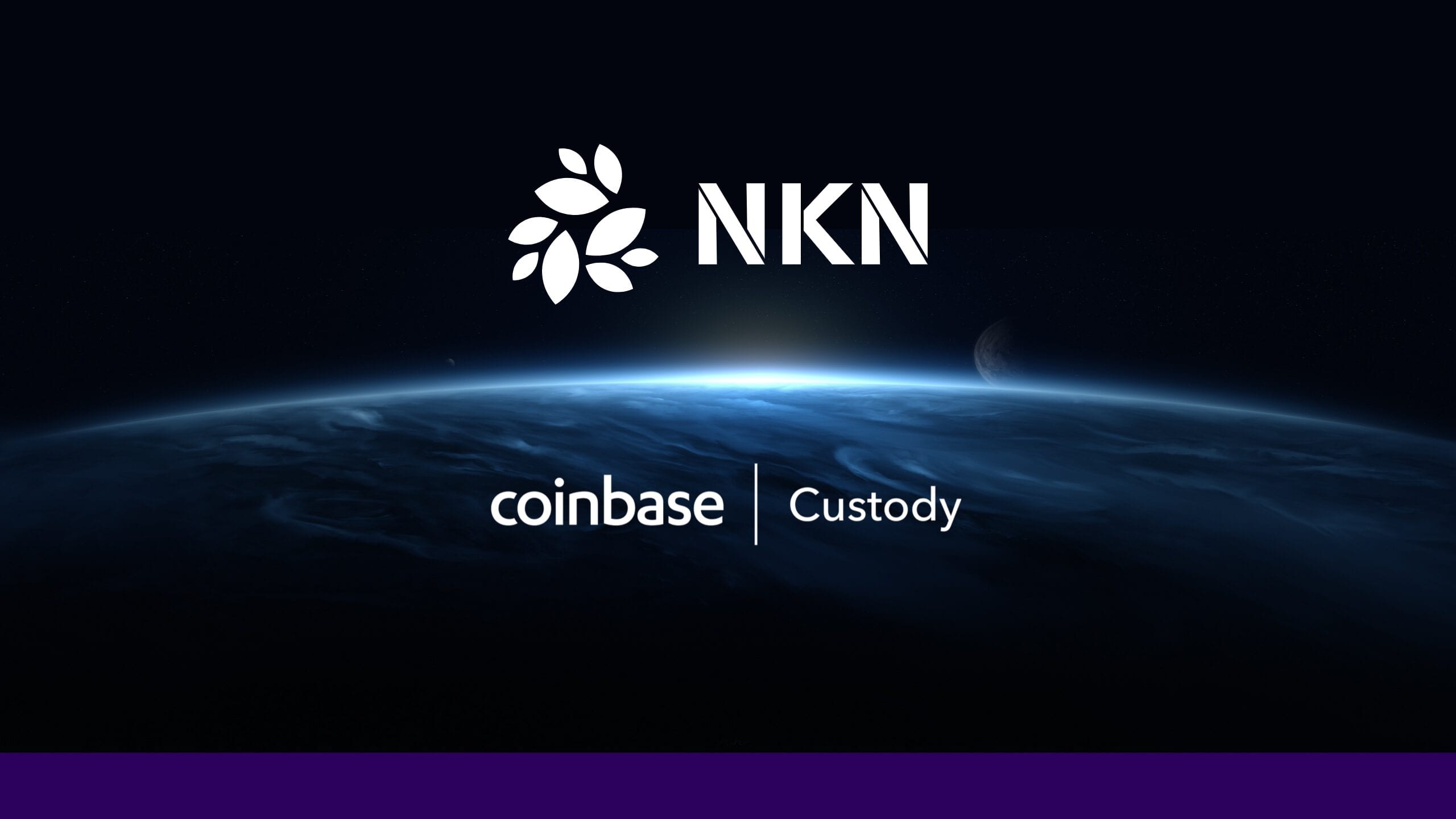 On 20th January 2021, NKN announced a commercial agreement with QNAP, one of the pioneering global NAS manufacturers. Under this contract, NKN and QNAP will launch a joint solution of secure remote access for better global coverage, with guaranteed security, fast speed and best cost performance.

This partnership is an important milestone for both NKN and QNAP, we expect to have nConnect on QNAP’s market in the coming month and we welcome everyone owning a QNAP NAS device to try out our nConnect service!

For detailed information about our partnership with QNAP, please visit:

[Screen Shot 2021-01-11 at 10.08.52 AM] San Mateo, California January 20, 2021 — NKN, an emerging networking technology and service provider, announced today a commercial agreement with QNAP, one of the leading NAS manufacturers. Under this agreement, NKN can expand its unique nConnect service offering to one of the largest customer bases of premium NAS devices. This fully leverages NKN’s global network of 30,000 strong edge servers, especially in the United States, Europe, Americas and MEA. …

For a better understanding of nConnect please read the following article: 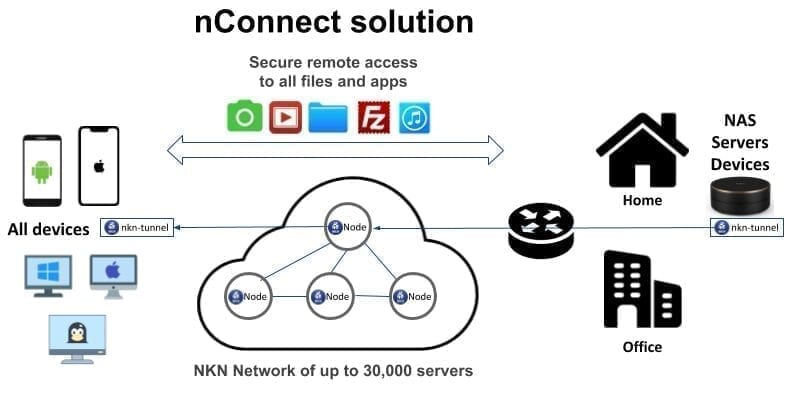 NKN has a solution that allows you to keep your data on your own home or enterprise network and safe from predators, while still being able to access it from any remote location. We call it nConnect.

Since we confirmed our collaboration with ASUSTOR last December, nConnect is now on ASUSTOR App Central in Beta release version. Customers with ASUSTOR NAS devices can find nConnect in the following link:

nConnect allows you to access any applications running on NAS from outside when you are not in the same local network.

NKN and ASUSTOR teams are working closely and customers can expect the official version of nConnect to be released within a month or so.

For more detail about NKN and ASUSTOR’s partnership, please visit: 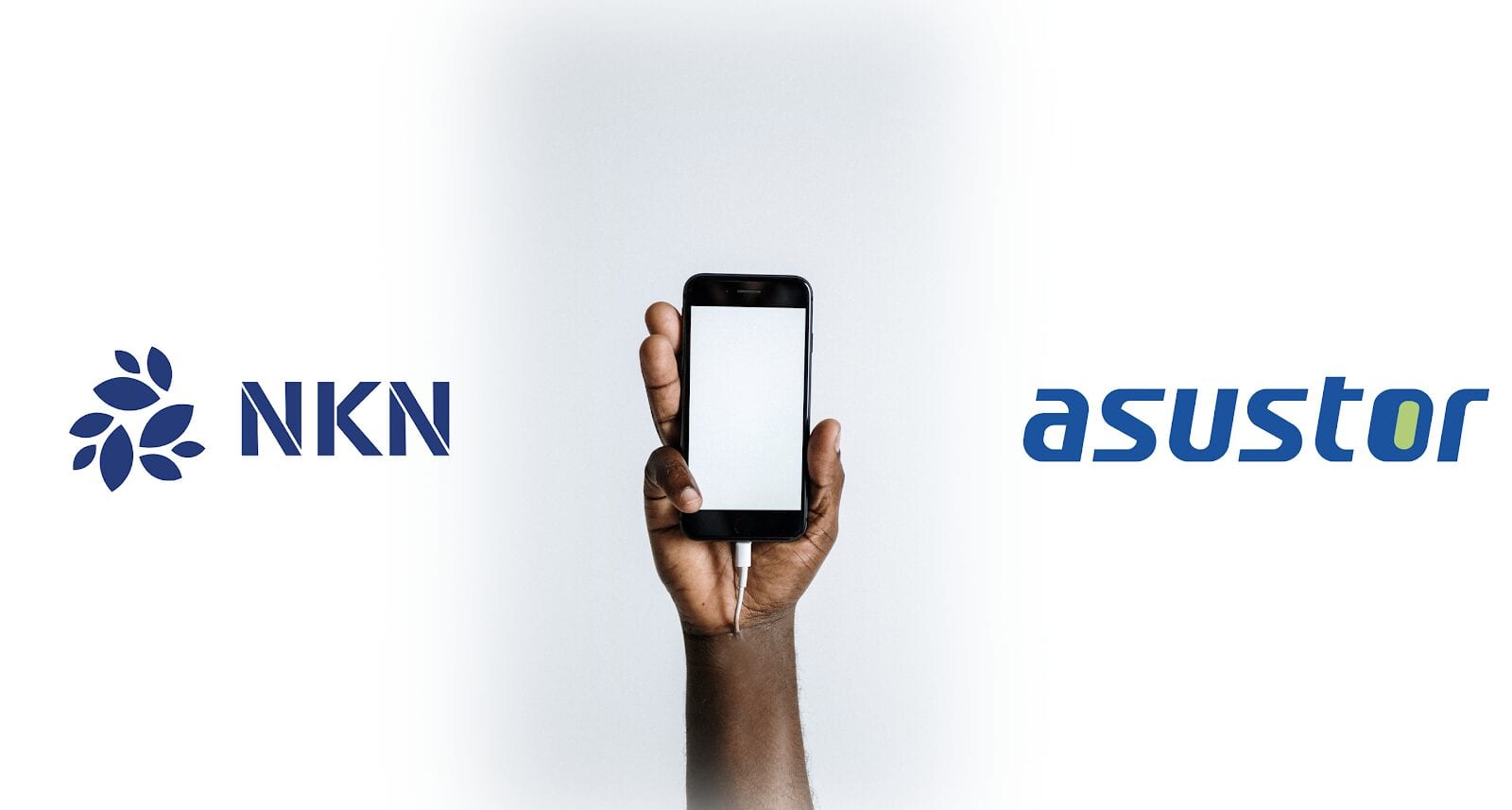 @NKN_ORG and @ASUSTOR are launching a joint solution to provide customers with secure access to all of their personal data and services on NAS whenever and wherever they need. $NKN #BUIDL #web3 #nConnect

Surge – advancing to a brand-new design for user interaction 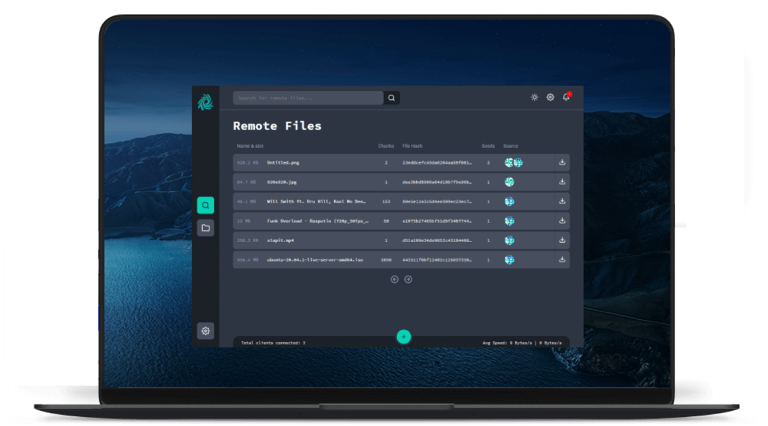 As one of the highly expected software built by our community team on the NKN network, Surge has already received a lot of praises from its early adopters. And now, @Rule110 team is on their way to redesign the software striving for a better user interaction, easier navigation and slicker interface. 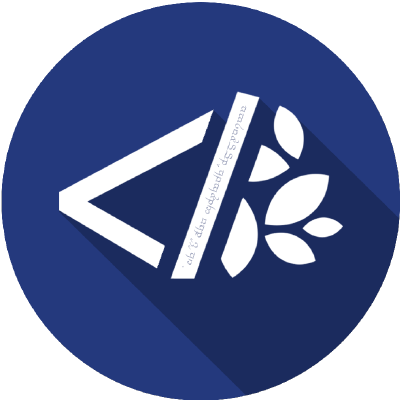 We have revived an older community thread in exploring better economic models for NKN token. We will come up with a NKP (New Kind of Proposal) for the community to review and comment.

Hi team and community! I would like to throw up a few balls regarding recent frustrations I have had with NKN which I would hope could lead to constructive debate. Sadly I do not have any cookie cutter solutions but I think these things need to be discussed and I can make some suggestions of my own. tokenomics: I’m all for directing ALL economic incentives towards mining especially due to the nature of NKN and its benefits with decentralisation and scaling the network. This also means making …