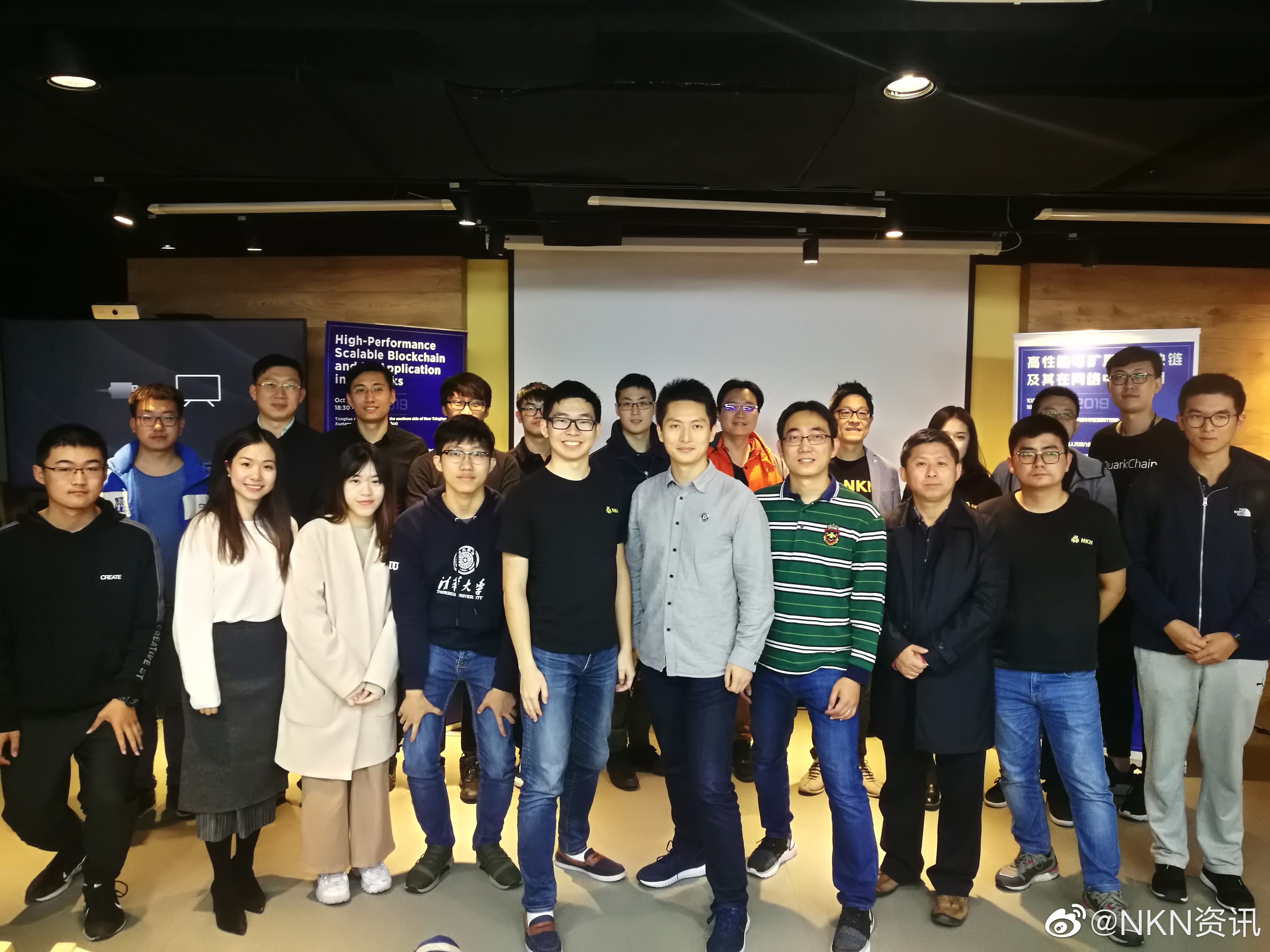 NKN founder & CEO Yanbo Li, co-founder and CTO Yilun Zhang, gave two technical talks on “High-performane Scalable Blockchain and Its Applications in Network” at prestigious Tsinghua University, in collaboration with two university blockchain clubs (BATS and TIBA). We had a good participation from students and university staff, as well as blockchain technologies from industry. There was lively discussions and lucky draws for the best questions.

The main theme of the technical seminar is “High-Performance Scalable Blockchain and its Application in Networks”.

Network transmission layer is one of the cornerstones of building a modern application. In traditional client-server model, client to client communication relies on centralized servers to relay traffic on their behalf. This architecture not only add cost and complexity to the development as well as operations, but also is ill-fit for dApps. In addition, blockchain’s token economics provide the missing incentive model for decentralized data transmission network. Yanbo Li, NKN founder and CEO, shared NKN’s approach to design and implement a blockchain powered decentralized data transmission network, as well as how to build applications that can use off-chain, real-time and massively scalable data communication directly between clients.

The purpose of NKN’s university outreach are twofold: on one hand we would like more people to know and understand NKN core technology, on the other hand we would like to attract talents for our future research and development. We plan to do more of this kind of events in the future. 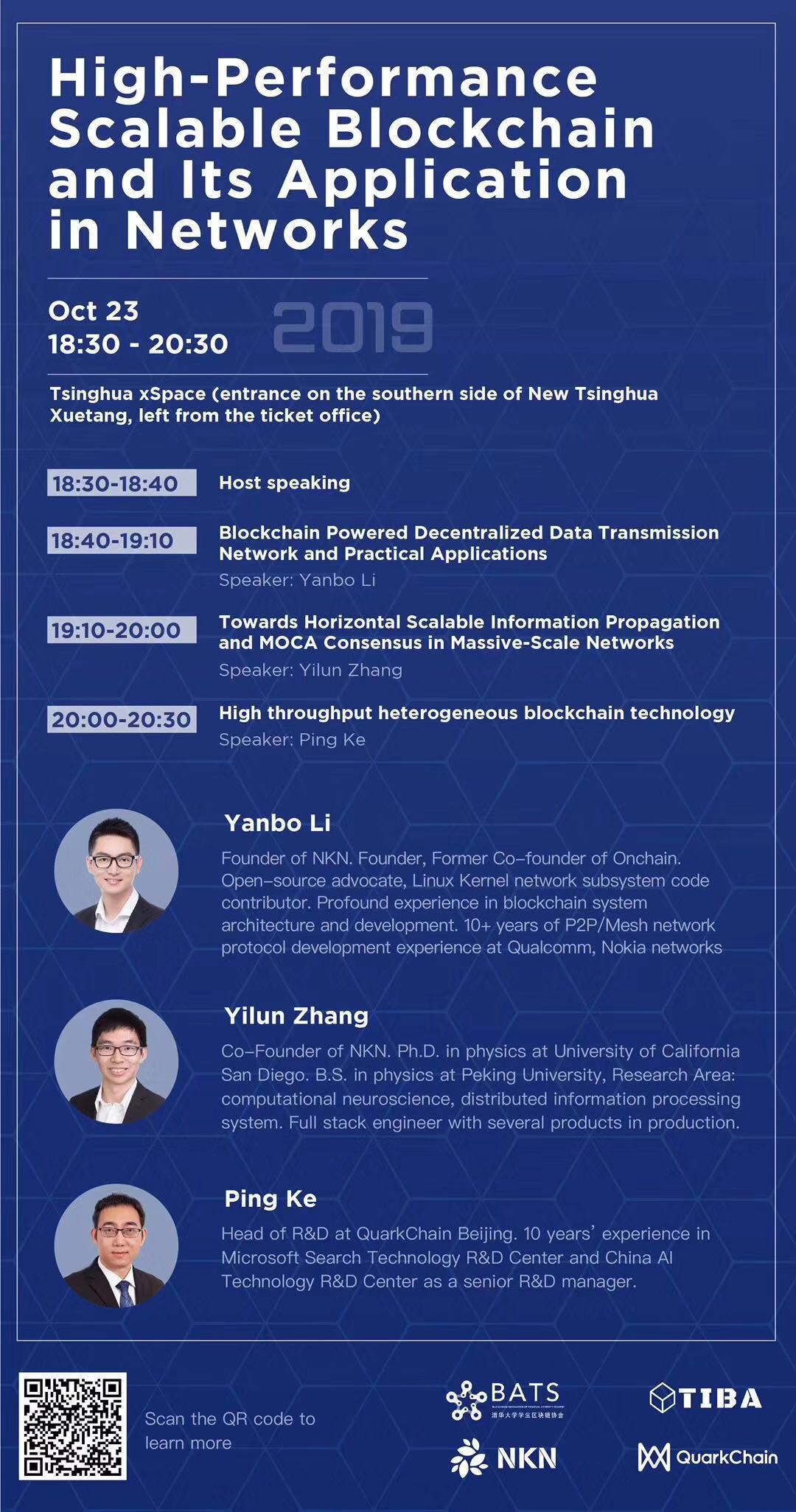 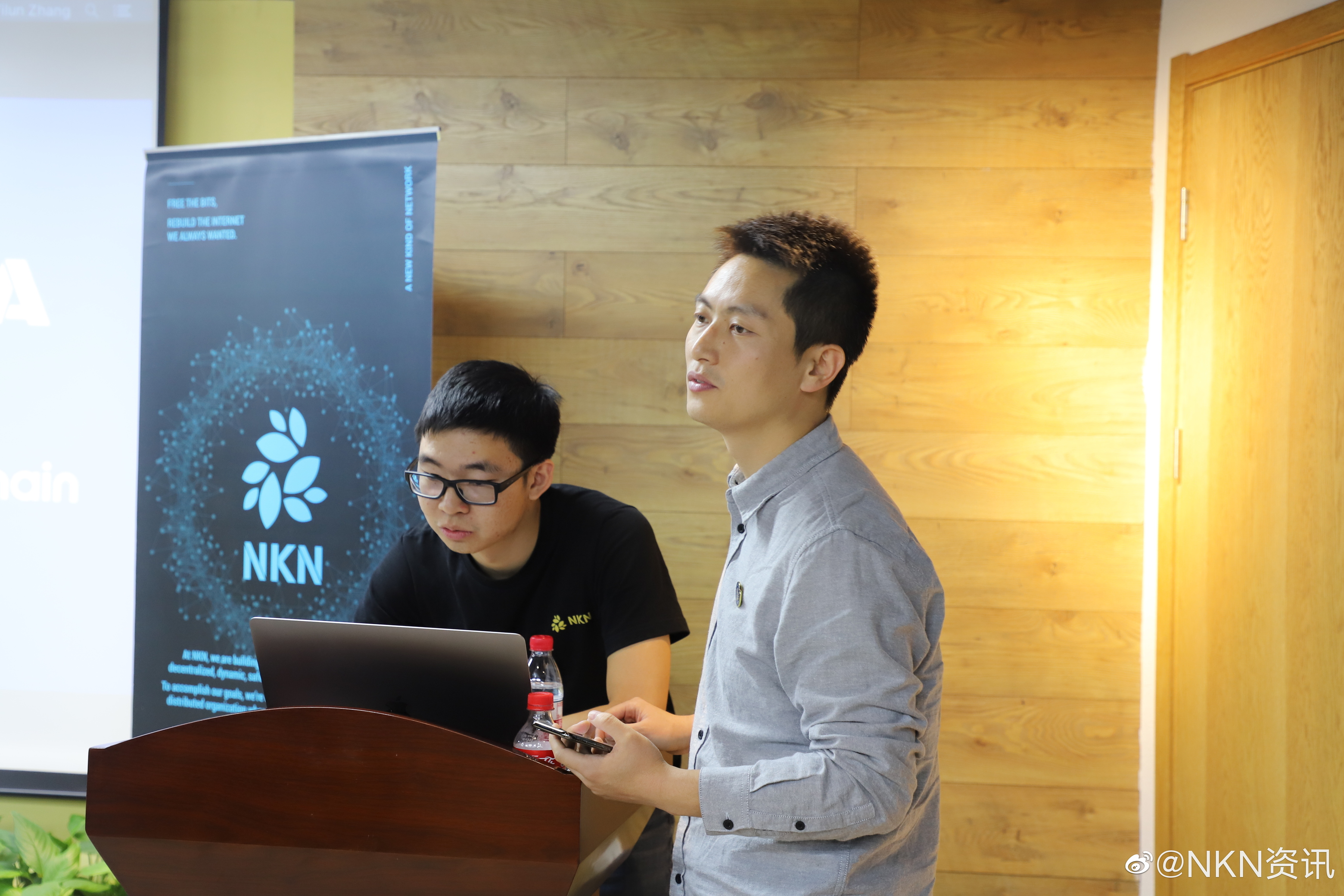 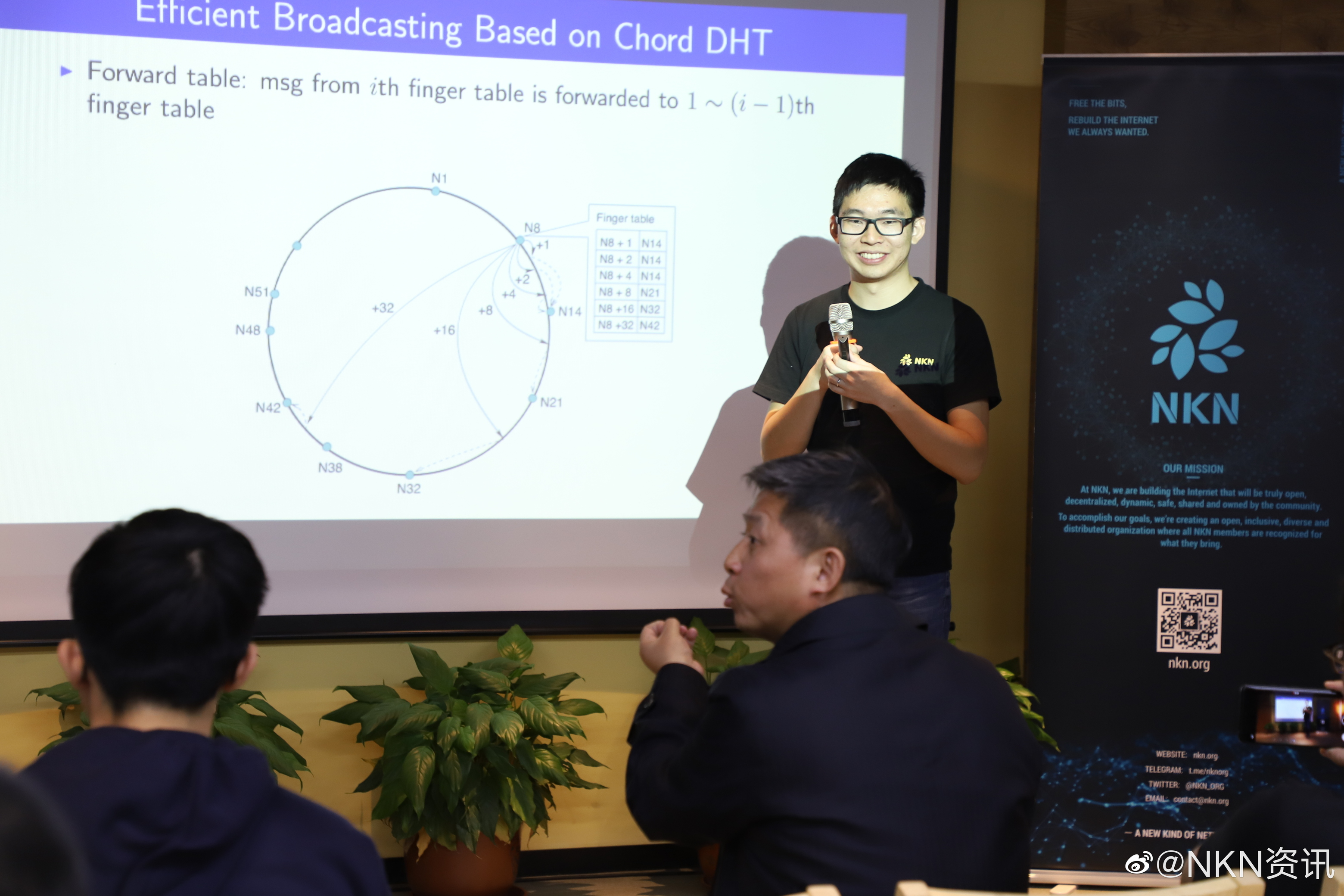