Now that nMobile 1.0 is officially published on both iOS and Android, we welcome your feedbacks, feature suggestions, and bug reports.

Please kindly submit your bug report and feature request using similar template format as below, which will help us reproduce and fix them. Thank you!

Attach screenshots, log files, or dump files, if any. 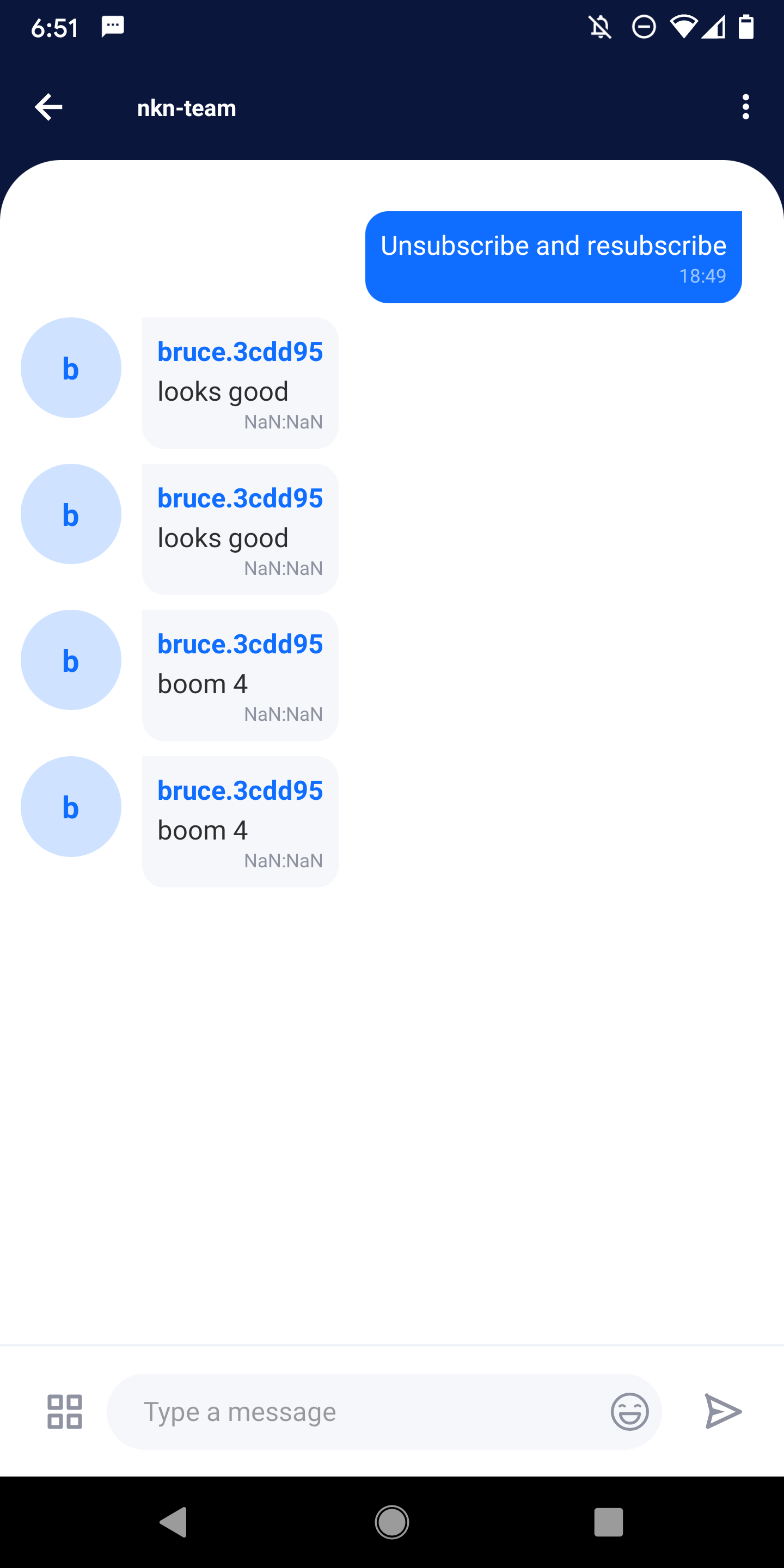 First is that when selecting an image to share, there’s no confirmation to send it. This means if you select to share an image; as you’re scrolling through gallery, if you press one by mistake it instantly sends it.

Second, it doesn’t seem to have a feature to delete messages. Which means if you typo, or do the above for example, you can’t remove that (or edit).

You can’t zoom on pictures sent. So if you send a nice raw image, would be nice to open in full but you can’t zoom at the moment it seems.

In a group chat, it seem the total number of members doesn’t change. So I made one, and it tells me there’s one user. A few people join, and user #4 can only see 4 people are in the group. A 10th person joins, and it tells them there’s 10. I still however only have 1, and the 4th can only see 4 in there. It doesn’t update for all as people join. 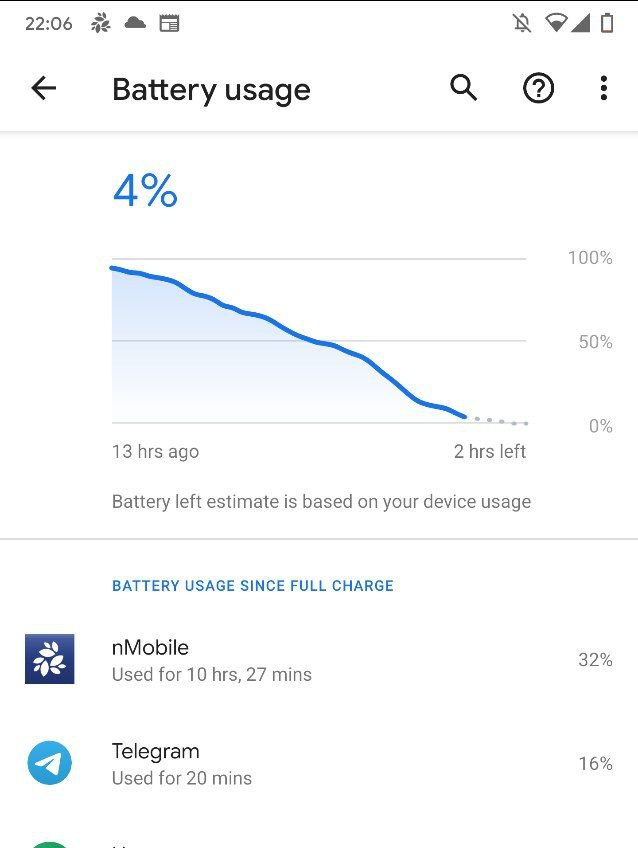 Friend of mine just noted, it always has persistent notifications. Hangouts for example can mute certain convos or groups, which would be amazing because it means group chats I can mute, but I’d still get notified if a PM comes through.

It also would suggest being able to disconnect / sign out when app is closed.
No need for “connected to NKN network” in phone’s tray bar constantly.

Reply to message would be so nice. Just double tap or hold down and select reply.

In group chat, long press the user you want to @, and it will happen. Already in current build.

That’s useful but goes against convention, at least for chat apps that I have experience with, telegram, hangouts, whatsapp.
Long press on a message usually gives you a reply to that message, as in; quote and reply.

Why autocomplete usernames while typing is especially useful is because you do not always have a recent message at your disposal to long press, sometimes you know @PersonA is in the chat and you want to mention a message to @PersonA without having to find a recently sent message.

edit: long pressing the username works to @mention, the feature how I intended to propose was long pressing the text message to reply to that message in quotation fashion ideally this message would also have a message id referral for the protocol so that for instance bots could make use of such a reply context