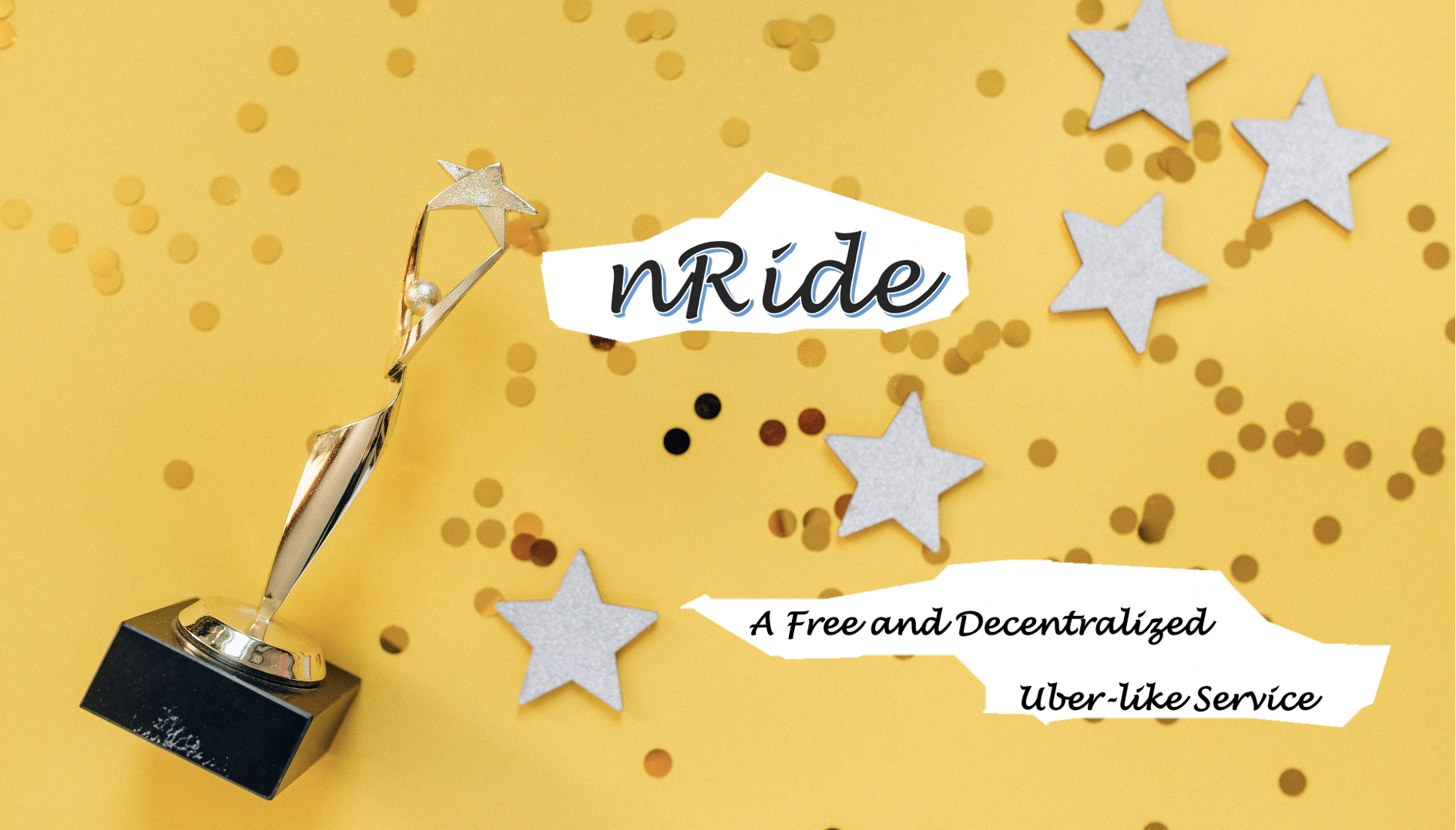 In this mini series, we will feature several dApps that won the recent NKN - Gitcoin GR11 hackathon. Some of these tools might be quite useful for your daily work and life, so please do give them a try. In addition, we will also try to introduce the developers behind these winning dApps about their experience developing web 3.0 decentralized applications. 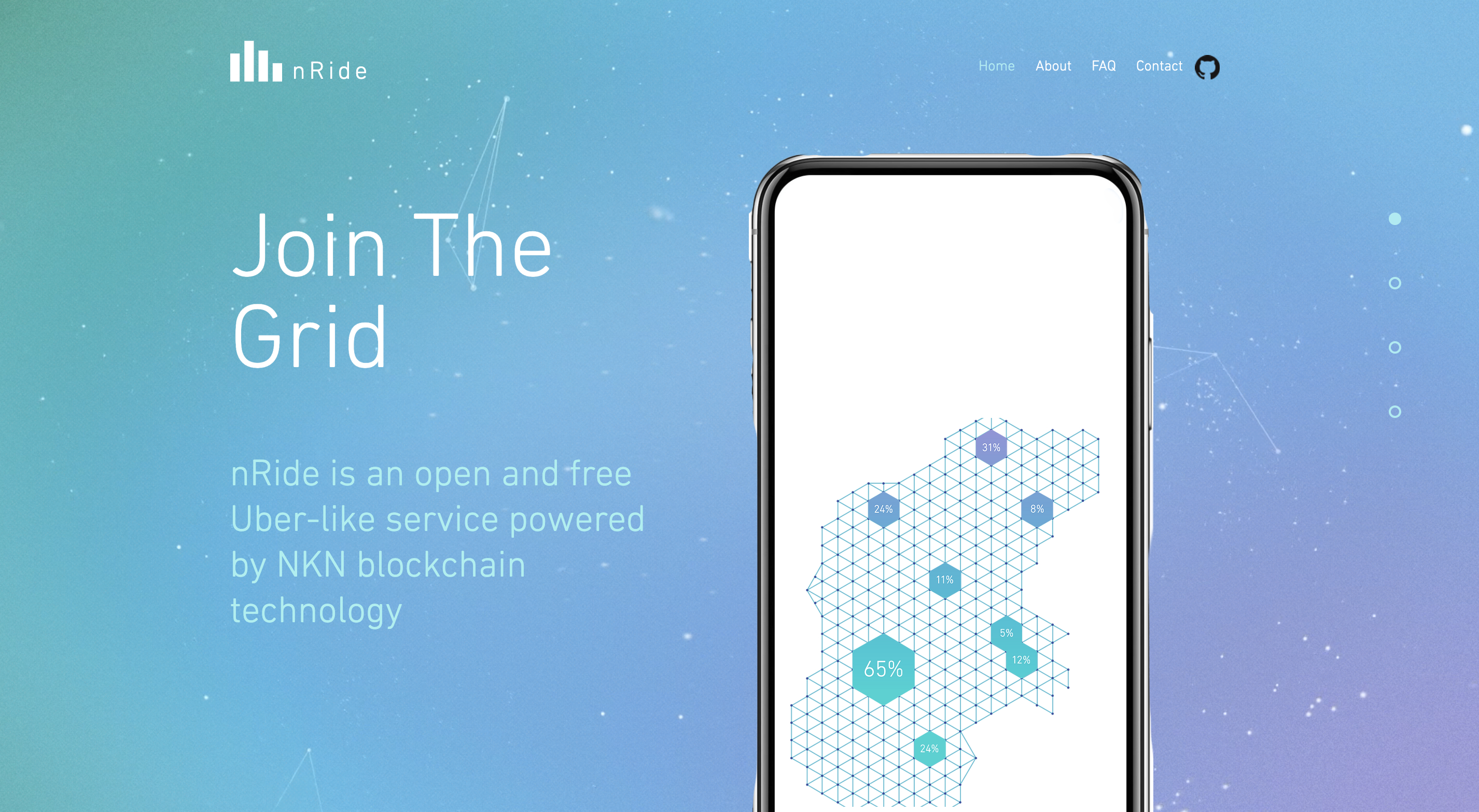 Right after we opened our series with Riddle last week, we are happy to present you another fascinating dApp nRide developed by Martin Arrivets. It is an open, free and decentralized Uber-like ridesharing Service fully powered by our NKN network.

Unlike other ride-hailing service applications, nRide implements a p2p protocol over NKN’s unique network to connect riders and drivers directly. This ensures there is no big company in the middle charging a hefty platform fee. 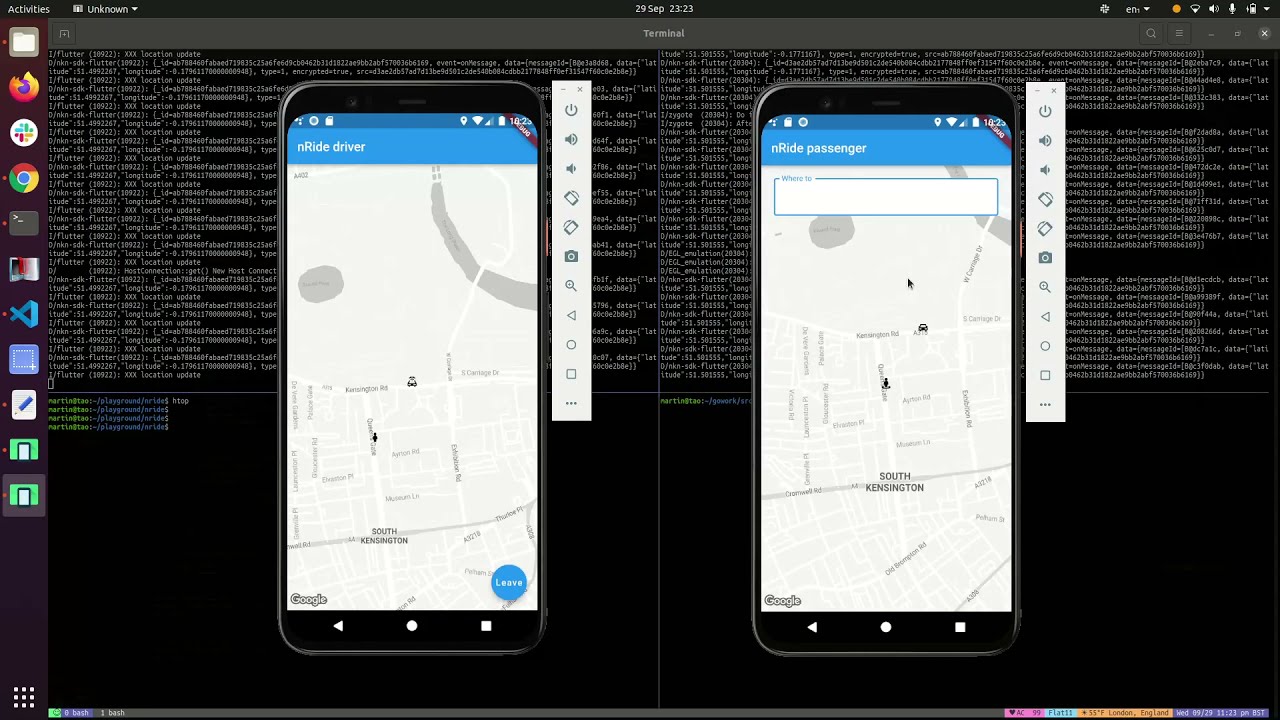 Now, let’s have a virtual chat with nRide’s developer Martin Arrivets to explore a little bit more about his thoughts developing this dApp.

A chat with Martin, nRide’s developer

Hi, nice to meet you. I am a software developer with a focus on blockchain and distributed systems. For the past few years, I have been contributing open-source software for what is referred to as web 3.0… In particular I created Babble, a lightweight and efficient consensus algorithm intended for mobile devices. One of the main difficulties in creating truly p2p mobile applications is the networking layer; how do you establish direct communication between mobile devices without relying on centralized servers? Given all the hurdles of traditional networks, I strongly believe that NKN’s incentivized overlay network is the right solution to this problem, and I plan on using it in my projects.

nRide aims to be an Uber-like service where drivers and passengers interact directly with one-another without relying on a central third party. The main advantage of such a system is that it would eliminate the platform fee that drivers usually pay to providers like Uber or Lyft, which is around 20% on each fare. NKN plays a crucial role in making this possible as it provides the networking layer that enables passengers and drivers to discover each other and communicate directly through encrypted tunnels without relying on centralized infrastructure. Additionally nRide users have a possibility to invest in the very platform that supports the app by acquiring NKN tokens or running NKN nodes. This is an improvement over the current status-quo where everything is controlled and owned by centralised companies.

I actually think developing dApps is somewhat easier than traditional Web 2.0 apps because you don’t have to write and maintain two codebases, one for the client side and one for the server side. Web 2.0 already has services like Firebase that save developers from having to write their own server code. I think blockchains like NKN play a similar role, with the benefit that they are decentralized and participative by nature. With nRide I basically needed a mechanism for users to discover one-another and exchange messages directly. NKN offers a perfect solution with a pub-sub mechanism, 1-to-many and 1-to-1 messaging.

For nRide I used the NKN Flutter SDK which was amazing. I found it very easy and straightforward to use. It was actually much more challenging to figure out how to use Google’s SDKs for Maps, location, etc, which the app also relies on.

At this stage nRide is just a very crude proof of concept, so I would love to improve on it until it can be tested in the open. It would be amazing to get other people interested in the project, like developers, designers, writers, and users of course. I am very enthusiastic that we are getting very close to seeing real Web3 apps out there, and I think this will be the next big wave of investments in blockchain.

You can learn more about nRide on it’s official site:

As a proud sponsor of the Gitcoin GR11 hackathon that ran from September 8-29 2021, NKN aims to empower developers to master the future of Web 3.0 development. Throughout the hackathon, we received submissions from over 30 creative developers/teams all over the world. It was our greatest pleasure to work with so many talents, a huge thanks to you all!

You can find here the winners of our 11 bounties.

NKN is the new networking infrastructure built for Web 3.0 and the decentralized Internet. Already built the world’s largest blockchain network with over 100,000 full consensus nodes globally, NKN aspires to be the indispensable peer to peer networking protocol for all consumer and enterprise applications. NKN encourages Internet users to share their bandwidth and network connections through economic incentives, so everyone can have faster, cheaper, and more secure Internet connections.

For more information about NKN and our team, please visit: https://nkn.org