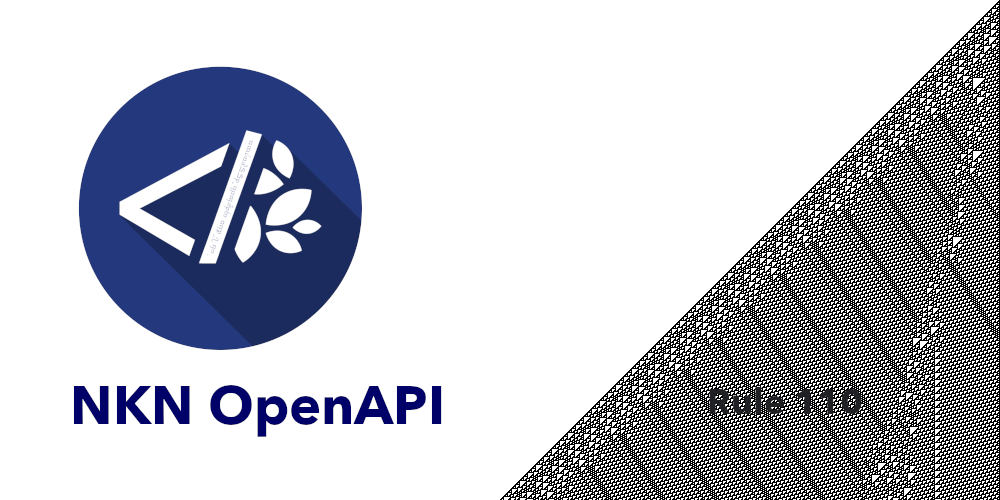 With the upcoming release of NKN 2.0, the community developer scene is growing strongly. Recently the developers of the community-known NKNx ecosystem ChrisT and lightmyfire and the creator of nStatus, Mutsi, decided to join force and form the first NKN Open-Source community called “Rule110”.

“Rule110 is an approach to get more developers involved into the NKN blockchain. For this we will take more than 90% of our work, document it and open source it” says Chris. “We have all been working with NKN for a long time now and I think it is time to bring community development to the next level.”

The team has already released the NKN open API – a project based on the NKNx API that leads the way to an easy-to-use programming interface for developers. “We believe that everyone should benefit from our long-term research in NKN. Rule110 gives tech-interested people a place for learning and get help for their projects.” comments Mutsi. Also, we asked the team about upcoming projects. “Development on the remapped NKN-explorer is already finished, so that release will come in the next few weeks. Also there will be a revamped wallet-app and of course a vanity service for generating cool Wallet addresses. I’m sure much more will come in the future” says lightmyfire. 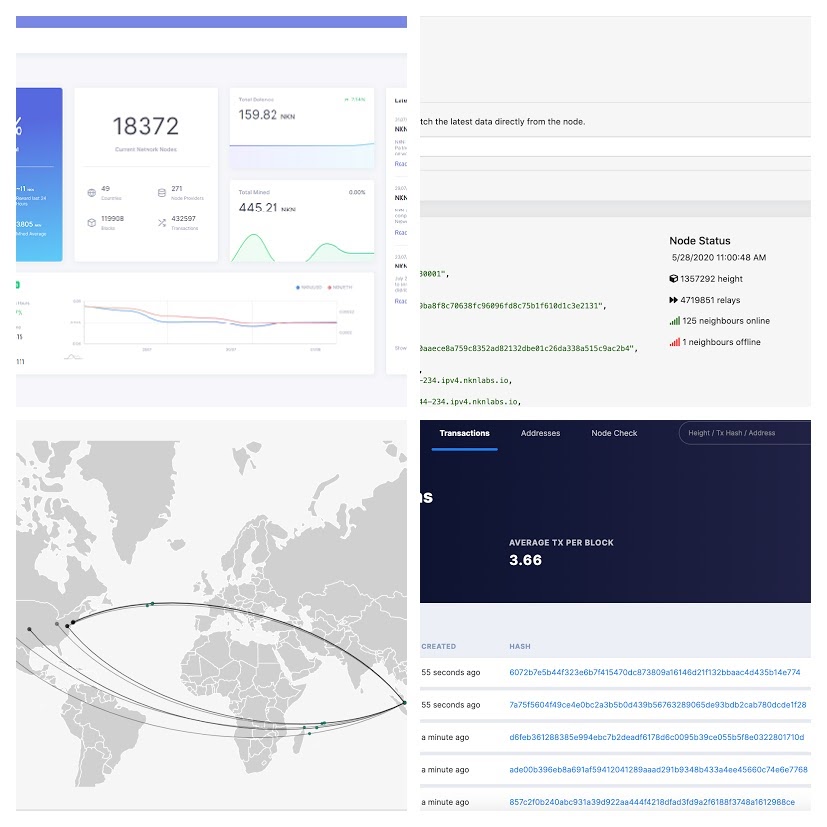 “Blockchain explorers have always been a centralized point in most blockchain ecosystems. NKN open API solves this problem by making it extremely easy for developers to host such a service and build more stuff upon it, which is critical for further decentralizing and extending the ecosystem.” says Yilun, CTO of NKN. Currently the NKN team is already running an instance of the NKN open API and will provide it as a public service.

The repositories of rule110 are available here: 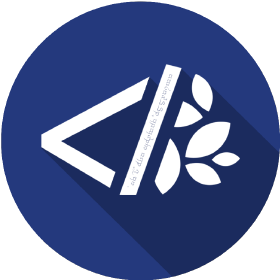 Rule110 - The NKN open source community has one repository available. Follow their code on GitHub.

Developers can start with our Developer Portal or GitHub page: 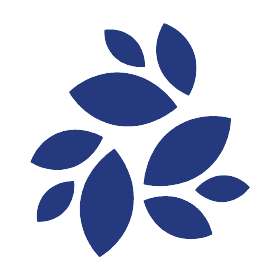 New Kind of Network. NKN has 50 repositories available. Follow their code on GitHub.

The Rule 110 is an elementary cellular automaton with interesting behavior on the boundary between stability and chaos, as Wolfram calls “Class 4 behavior” or “Edge of Chaos”. Localized structures appear and interact in complex ways.

Rule 110 is known to be Turing complete. This implies that, in principle, any calculation or computer program can be simulated using this automaton. 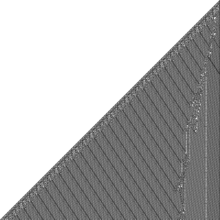