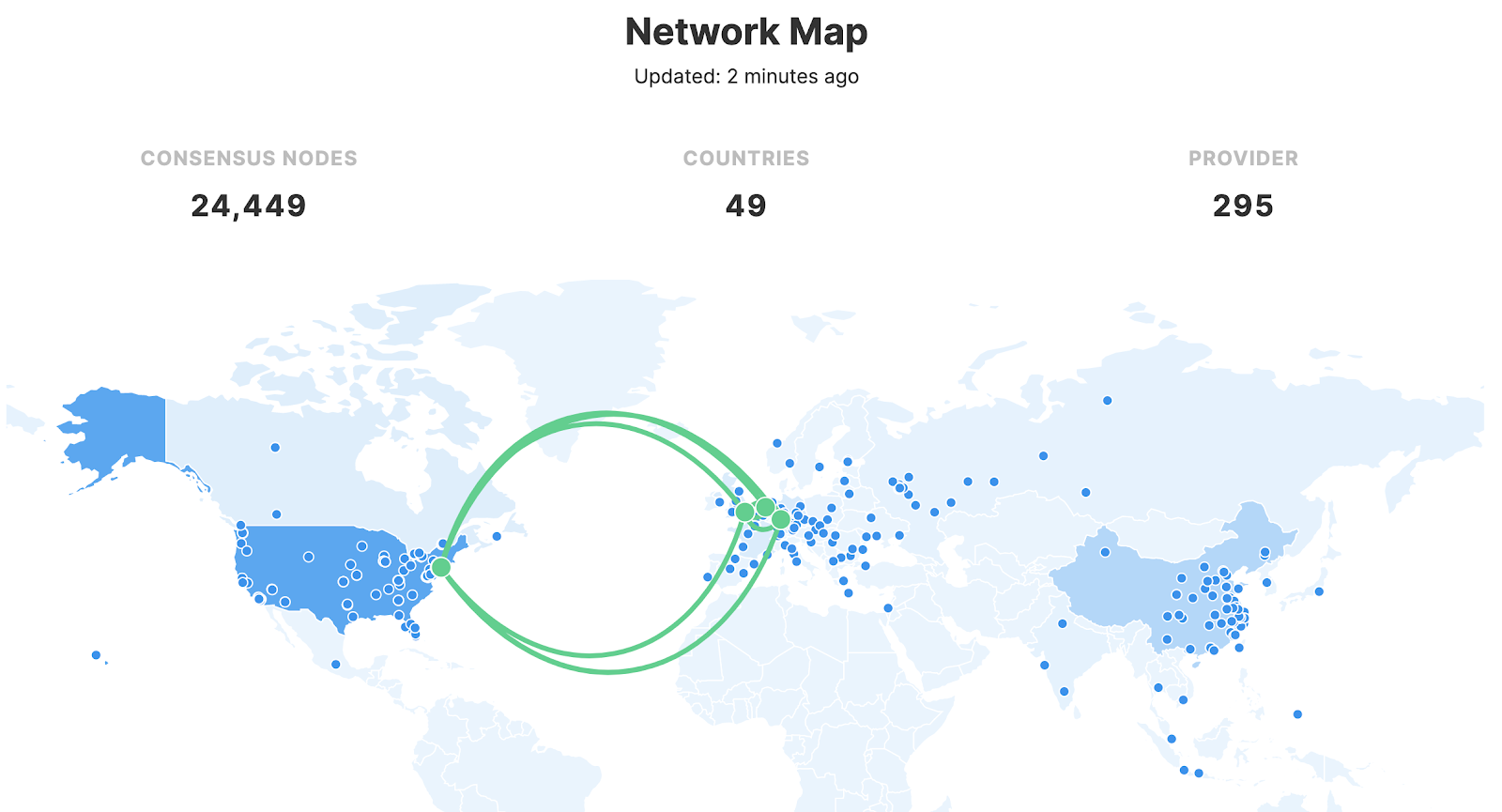 The latest stable release for mainnet is v1.0.4-beta. 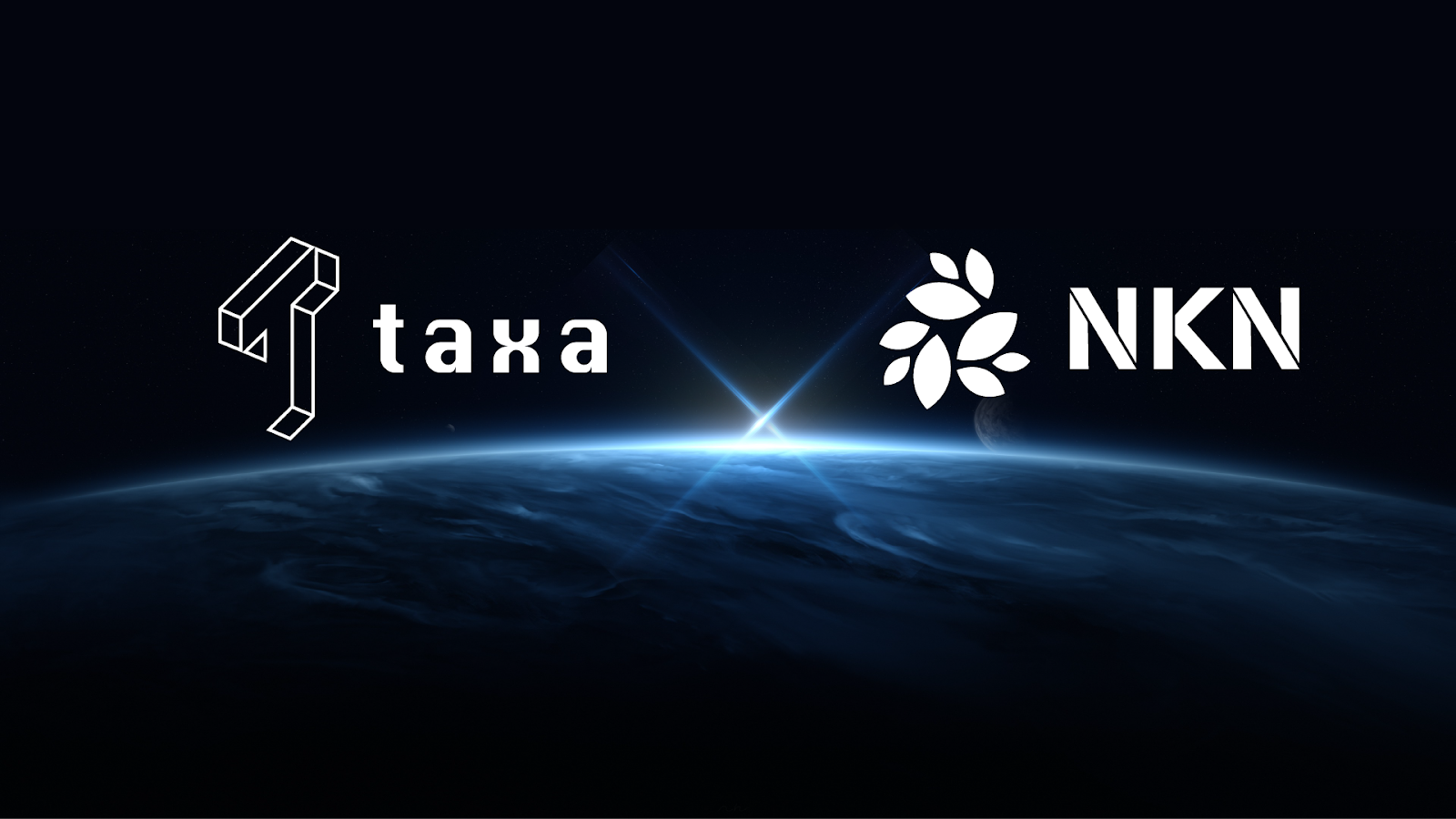 On July 29th, NKN announced a new partnership with Taxa, which brings together NKN’s decentralized network and Taxa’s trusted compute (TEE) to enable a new breed of high-performance, trustless applications and services. NKN, together with Taxa, will also be collaborating to attract developers to build new innovative Web 3.0 applications. The initial focus will be game streaming and Artificial Intelligence (AI), which will be among the first applications that can take advantage of our combined resources and scale.

[image] San Mateo, CA (July 29th, 2019) NKN and Taxa Network are pleased to announce a collaboration to bring together decentralized network and trusted compute (TEE) to enable a new breed of high-performance, trustless applications and services. This strategic partnership will allow NKN to integrate Taxa’s compute environment and smart contract platform on NKN’s global P2P network. The result will provide developers a truly secure and decentralized platform for building the next generation of… 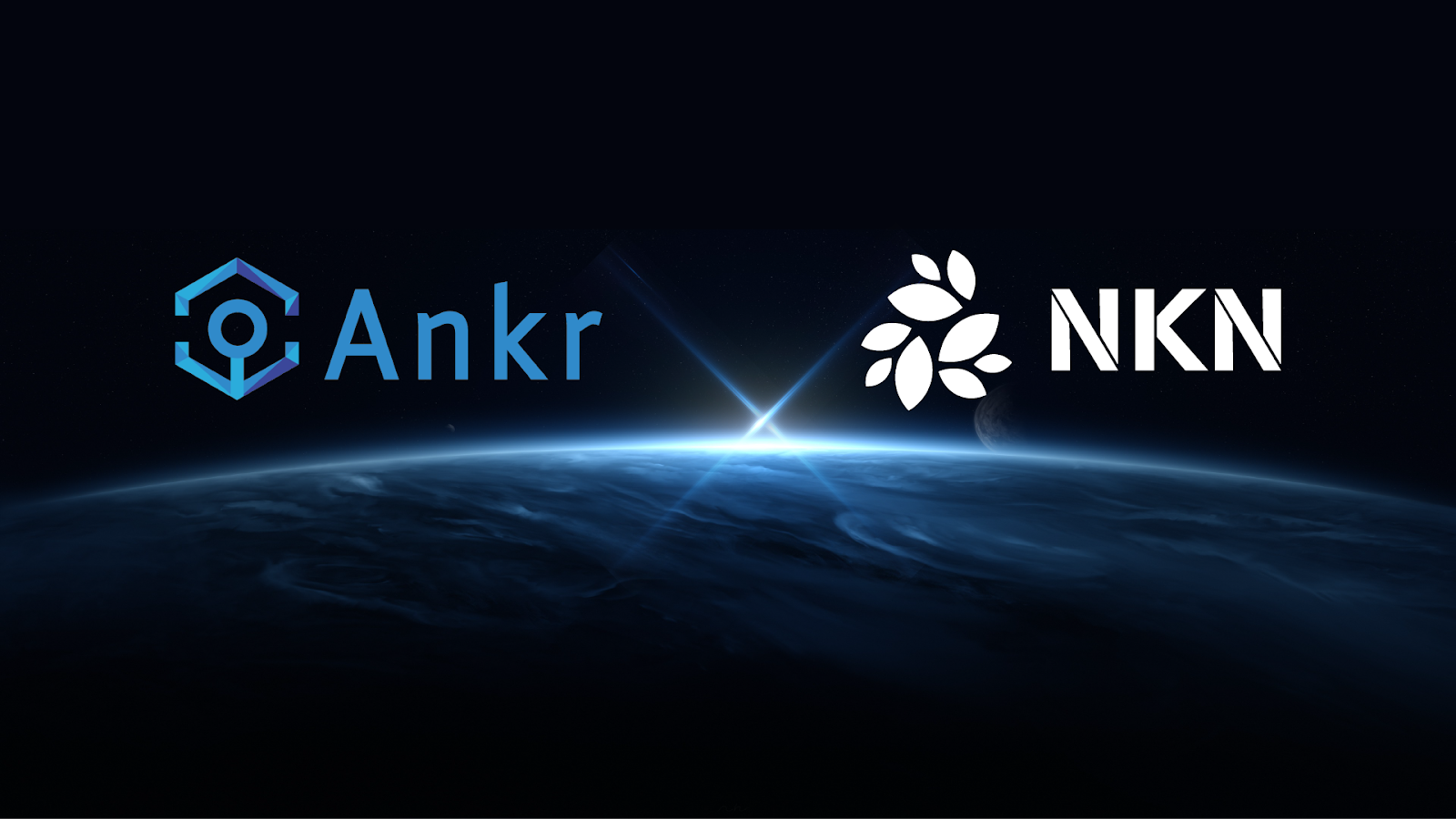 NKN is pleased to announce a new partnership with Ankr, a distributed compute platform that uses idle computing resources in data centers and edge devices. NKN and Ankr will combine our crowdsourced computing and networking resources to build the infrastructure for decentralized web3.0. The collaboration will also help carriers get the most out of newly deployed edge computing hardware. Together, we can ensure that everyone has access to secure, private, low cost, and rich Internet experience of the future.

[Ankr-NKN2] July 23rd, 2019 San Francisco, California NKN is proud to announce a new collaboration with Ankr, a distributed compute platform that uses idle computing resources in data centers and edge devices. Both NKN and Ankr have adopted a sharing economy business model that seeks to leverage the unused resources that are available in today’s Internet while advocating for a decentralized web. However, to unlock the full potential of the decentralized web, we need to provide a foundation fo… 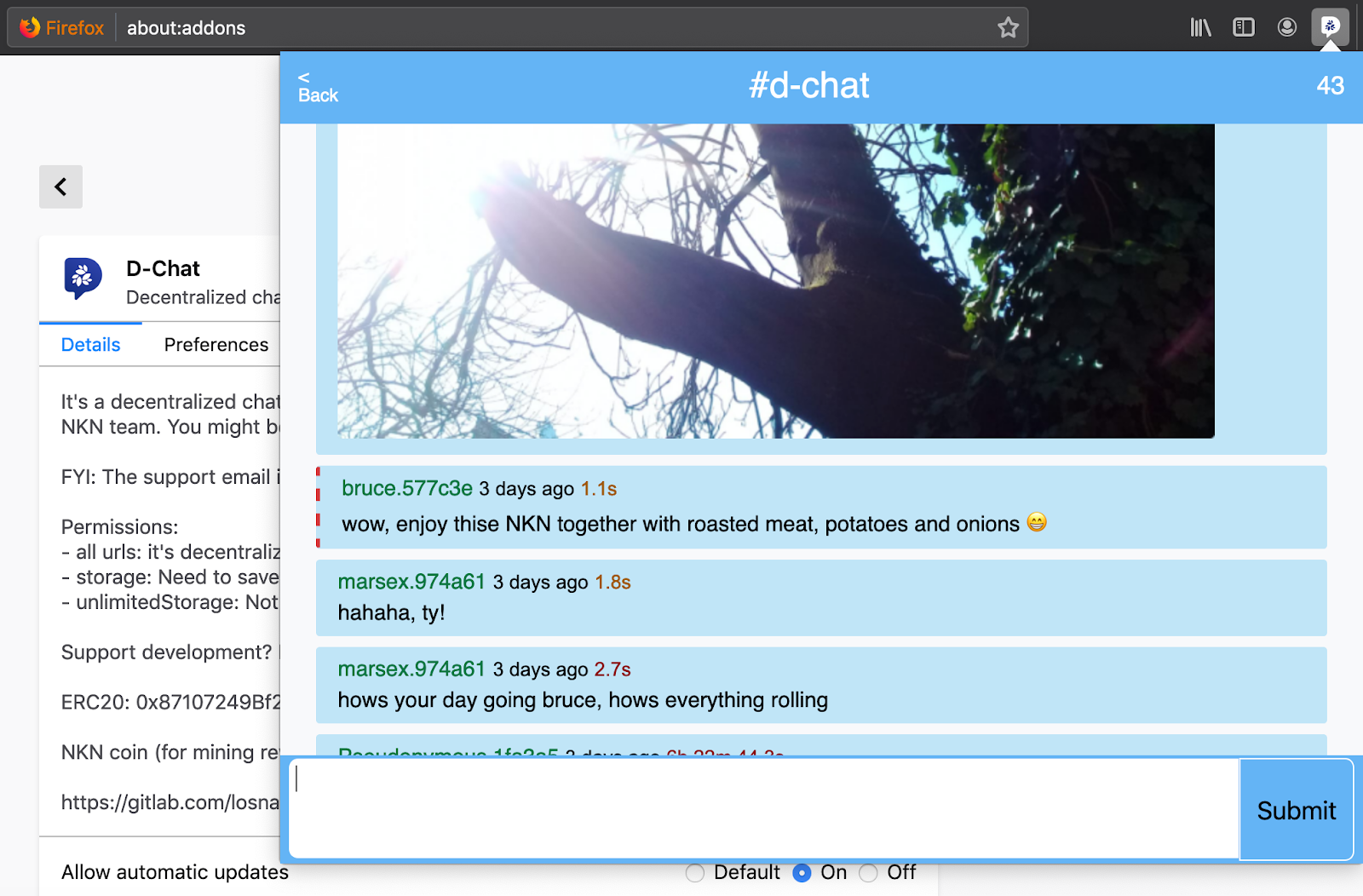 Thanks again to community member Lynn for his continued improvements on his D-Chat messaging application. More than 70+ commits since July 1st!

D-chat is a decentralized chatroom based on NKN pub/sub and messaging services. Supporting e2e encryption, persistent message history, and system notification without the use of a central server. 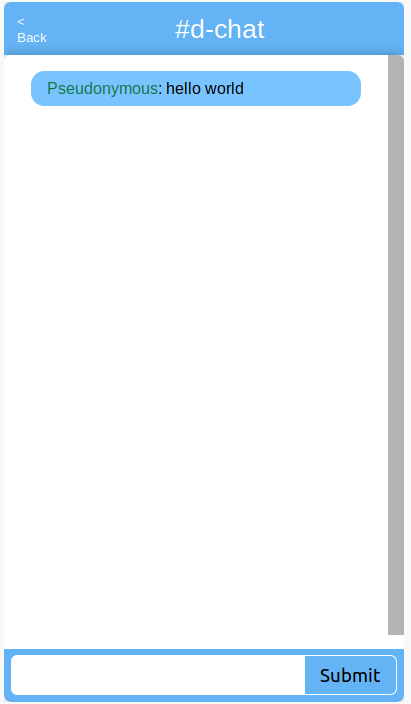 D-Chat – Get this Extension for 🦊 Firefox (en-US)

Download D-Chat for Firefox. Decentralized chat on the NKN blockchain.

Decentralized chat on the NKN blockchain.

On July 26th, we addressed concerns by the community regarding the distribution of mainnet mining rewards.

While NKN software and code is exactly the same and fair to all nodes, we cannot guarantee that all nodes will earn equal amount of mining rewards. Two factors that can affect your reward rate are processing power and network conditions. Because NKN uses a routing algorithm that is both random and favors low latency, determined by handshake response time. It is the diversity in node hardware and network connection decides the difference in mining outcome.

Read more on “Why my nodes get so little mining reward, even averaged over long time?”

Why my nodes get so little mining reward, even averaged over long time? Nodes & Mining

There are some discussions in the router mining community about they are getting much less mining reward after mainnet. The main reason is that some of them have low cost routers, and some of them have limitation on uplink, and some have both. First of all, NKN implements a routing algorithm that is both random and also favoring low latency links. The “latency” in NKN network, which decides which route will be chosen, takes into account of both processing power and network condition. it is not …

[NKP-0007] Include subscribers in txn pool in getsubscribers RPC response

Making name registration not free is effective against recent abuse of name registration. However, how to determine the price of a name is very difficult. Existing on-chain name service (e.g. ENS) use a complicated bidding design. We think this is generally a good choice (and has been verified), but it’s better to implement such logic in VM. So we are proposing a very simple mechanism: Registering name will cost a constant but small amount of token (e.g. 1 NKN) regardless of which name is bein…

The NKN message protocol isn’t reliable wiki - networking reliability which is fine in some cases (offers better performance, lower latency), but some use cases might need a reliable protocol implemented by client SDKs. Current message protobuf encoding (simplified) is as follows: Message { Recipient; EncryptedPayload { UseEncryption YES/NO; enc( Payload(Type; Data ) } } where Type can denote difference between BIN/TEXT/ACK packet. I suggest a change that Payload would contain not just Data i…

First of all: Thanks for making the internet better with NKN, great project, well done, just needs some more features probably! I worked in IT for 5years, been in the blockchain space for 2 years so I hope i can contribute a bit also. Maybe it collides with " [NKP-0009] NKN Transport layer", feel free to close it. Background story of this proposal: I tried to transfer binary files (1MB+) using NKN in 8kb chunks, they arrived sometimes out of order or some packets were dropped. I guess this h…

NKN recently launched a new Multi-Client javascript SDK. This new SDK is capable of creating multiple client instances that can send/receive data concurrently for improved reliability and lower latency at the cost of bandwidth. More information on Multi-Client and its usage is available on our Github 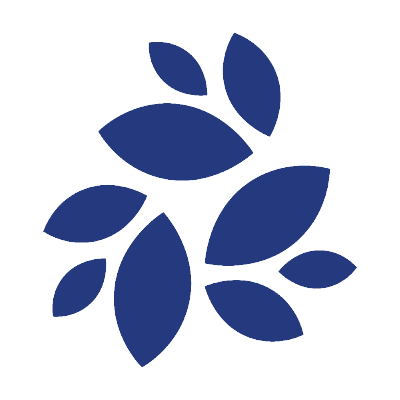 Now that NKN Mainnet has been launched, v0.8 testnet will be retired. The following timelines will apply:

In connection with the recent IoTalks interview with NKN’s Bruce Li and Allen Dixon, We held a special campaign for the IoTeX & NKN communities to share their best blockchain + IoT + connectivity use cases. From the entries, three winning were chosen along with 2 honorable mentions. Please help us congratulate the campaign winners! 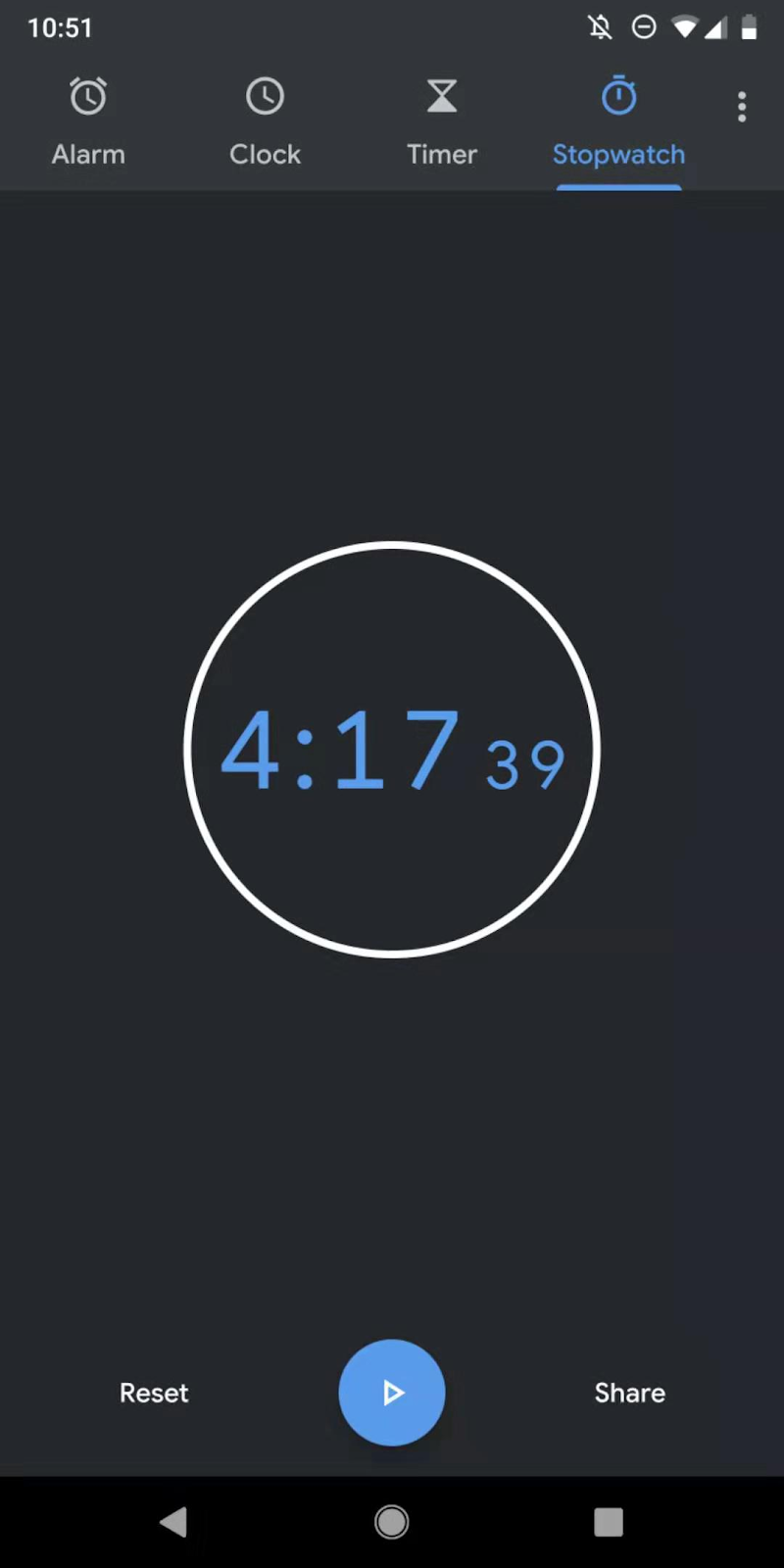 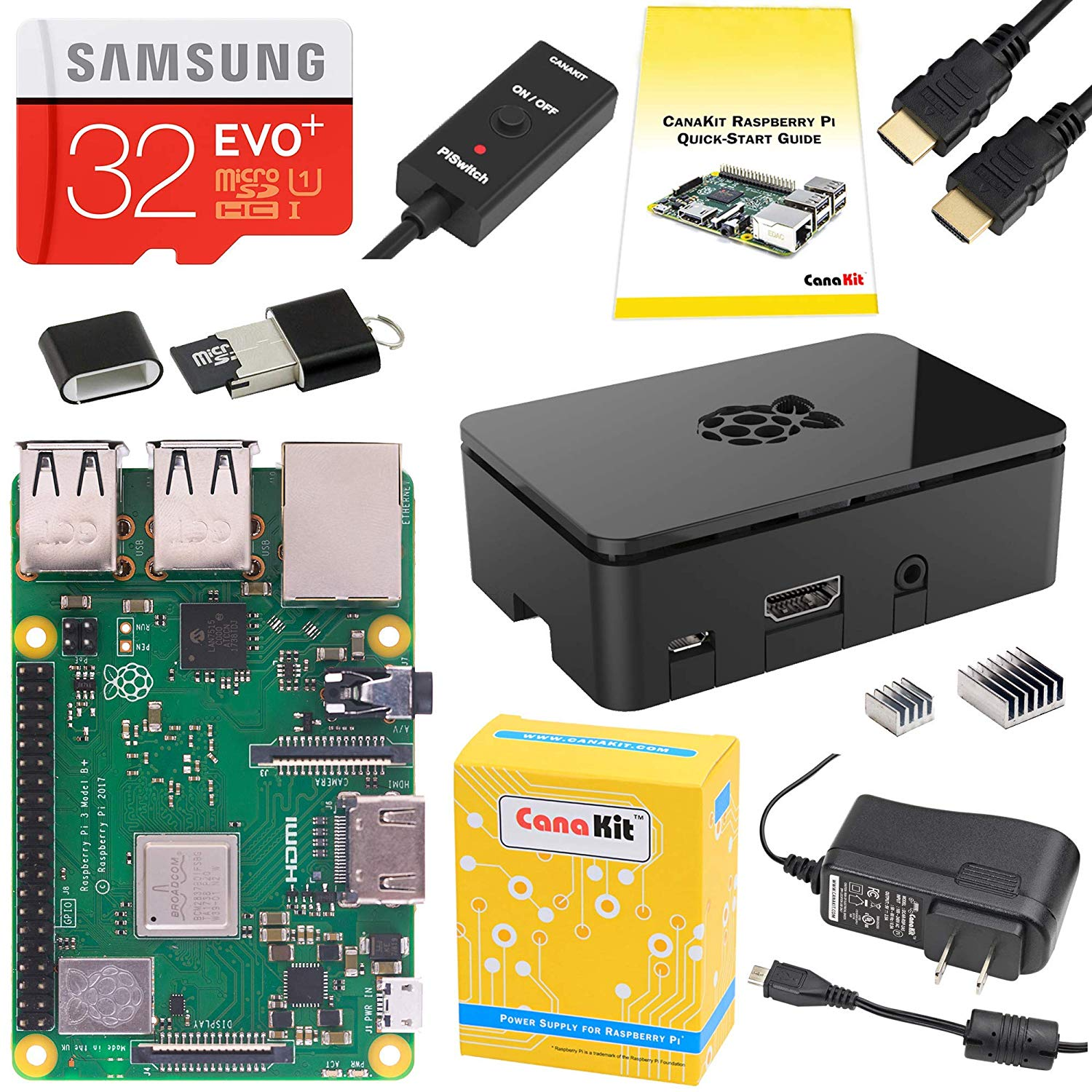 Community created node and wallet management tool, nknX, will soon have a new “Fast Deploy” feature. This feature creates a customized script for your Intel or ARM CPU based machine that will quickly and easily install and configure an NKN node in minutes. Bruce successfully tested this feature using a Raspberry Pi 3 in 4 minutes 17 seconds. A newly revamped nknX that includes this “Fast Deploy” feature will be launching in early August.

[nknx-fast-deploy-timer] [Canakit] Tonight I got my new Raspberry Pi running NKN in 4 minute 17 seconds, by copy pasting one line of script. The new “Fast Deploy” by nknx.org works and works great! This is my short write-up: Preparation: Get the hardware goodies Lazy person like me will just get a CanaKit: https://www.canakit.com which includes Raspberry Pi 3 B v1.2 (Quad Core 1.2GHz 64bit CPU, 1GB RAM, 802.11b/g/n WiFi), 32GB microSD, case, power supply, etc. You can find out the full spec…